The vessels, which will be built in Cairns, will assist Army amphibious operations and support systems.

Tropical Reef Shipyards and BME NQ will manufacture the 7.5 metre vessels, and provide spares and trailers, as well as operator and maintainer training. 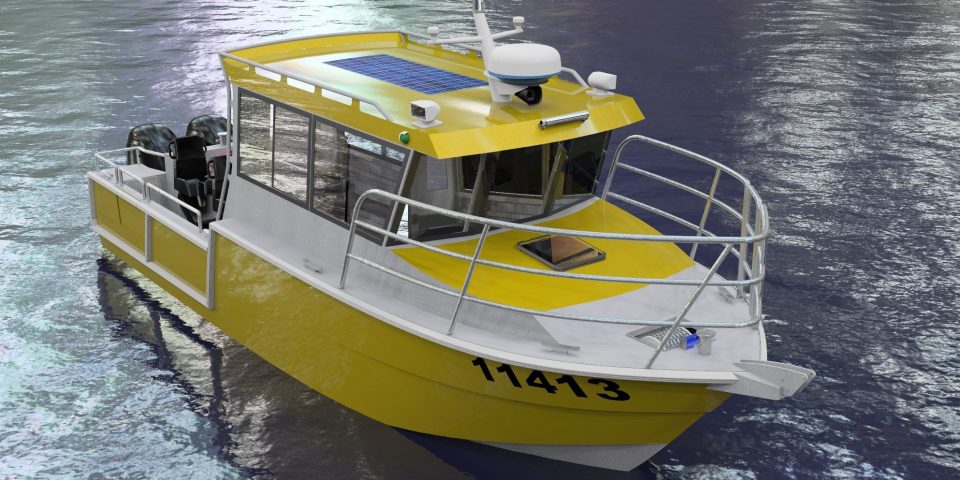 The watercraft will be based on a Chris Tucker Marine Design product, an Australian Naval Architect firm, at a cost of $4.05 million.

Federal Leichhardt MP Warren Entsch said this is a great outcome for Cairns and is testament to the city’s strong and growing marine industry.

“This contract provides an excellent growth opportunity for these Cairns-based businesses.

“BME NQ currently employ 17 staff and will now bring on an additional six employees, including an apprentice, to work on the watercraft.

“This announcement is another positive step towards building on Cairns manufacturing, defence and marine maintenance capabilities.”

“The vessels will provide support to moving logistics over the shore and beached materiel recovery, which require dedicated and agile watercraft for survey, safety, planning and Command and Control,” Ms Payne said.

“This announcement is part of the Morrison Government’s commitment to maximising Australian industry involvement through our unprecedented $270 billion investment in defence capability over the next decade, which is creating local jobs right across Australia.”