Due to New Zealand Government COVID-19 restrictions which limit people gathering, the 2021 Auckland Boat Show has been cancelled, it has been announced today.

“New Zealand’s longest-standing on water-based boat show was scheduled to open on 7th October, but with uncertainty on which restriction levels will be in force at that time, we have made the difficult decision to cancel this year’s show,” says organiser, Stacey Cook.

The build of the show, including a made-for-purpose show marina, was to begin in two weeks time, A meeting of exhibitors and organisers held yesterday via Zoom concluded that, due to uncertainty around changing Covid restriction levels, cancellation was the best course of action.

“With over 1.4 million New Zealanders going boating every year, boating is a way of life for many and we know that the boating public will share our disappointment in not being able to see and experience the latest in technology, equipment and new boat and engine models on offer at the now-cancelled show. However, boaters can visit www.auckland-boatshow.com to view the latest boats and products from companies that were to exhibit.”

The New Zealand marine industry has enjoyed steady sales this year, as New Zealanders continue to value and look forward to exploring their own coastlines and lakes.

The Auckland Boat Show is a major event run by the NZ Marine Industry Association for the benefit of its 500 members which manufacture and import boats and marine equipment, or provide services nationwide.

The show will return in early 2022; running from 17 to 20 March, and is set to be a bigger show than planned for 2021. The show will have an exciting new layout and more space on land and water, taking full advantage of using the space set aside in Jellicoe Harbour, previously the America’s Cup team bases, and next to the site from where Emirates Team New Zealand successfully defended the 36th America’s Cup.

Exhibitors were supportive of the decision to focus on the next edition of the show, with unanimous support during Thursday’s meeting.

“Agree completely with the decision. Let’s put as much as we can into March’s show and make it as big as we can,” said Dean Horgan of R Marine Flagship.

“We love attending this show and sea-testing on the water but it totally makes sense to cancel for this year. Bring on the March show!” Added Luke Ogle of Blackdog Cat.

Ticket holders will have their tickets automatically transferred to the new March show or will be able to receive refunds from iTicket; with more details available directly from iTicket soon. 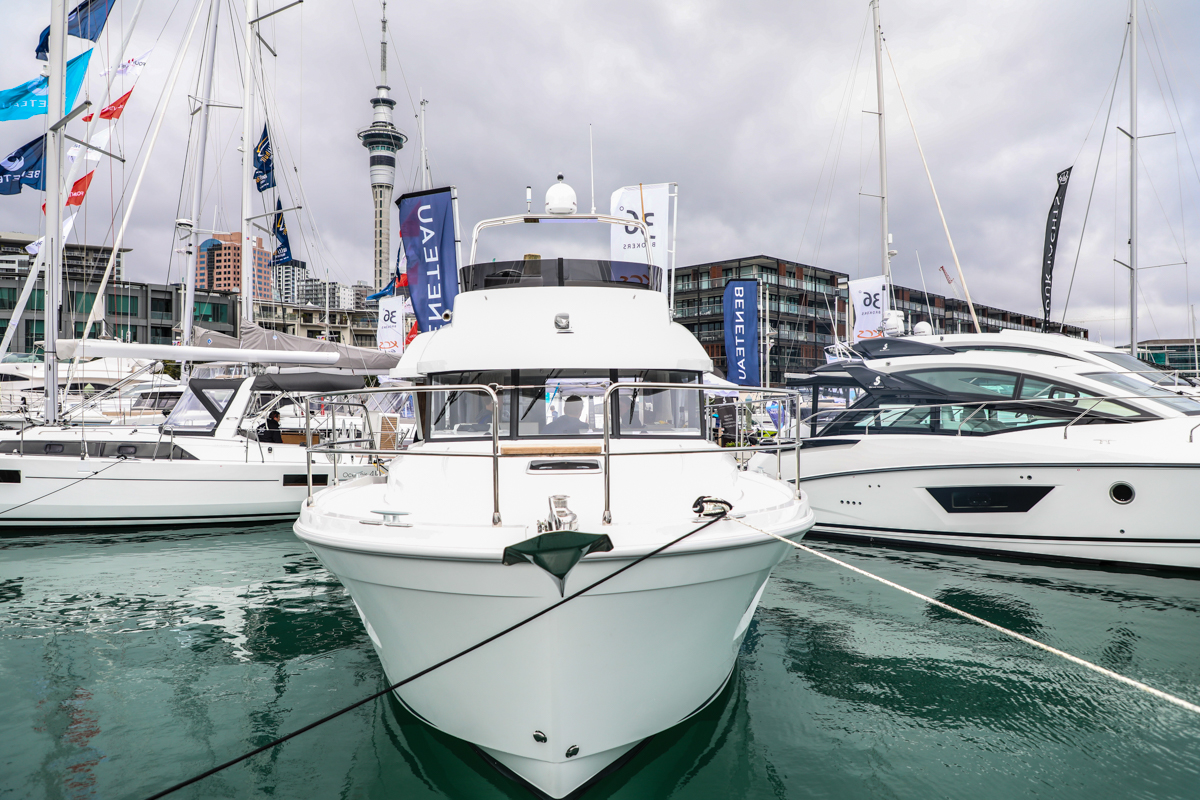