Camper & Nicholsons have appointed Mick Doohan as their Representative in Australia and the Pacific.  Camper & Nicholsons describe themselves as “The global leader in all luxury yachting activities, specialising in the sale, purchase, charter, marketing, management and construction of the finest yachts in the world” 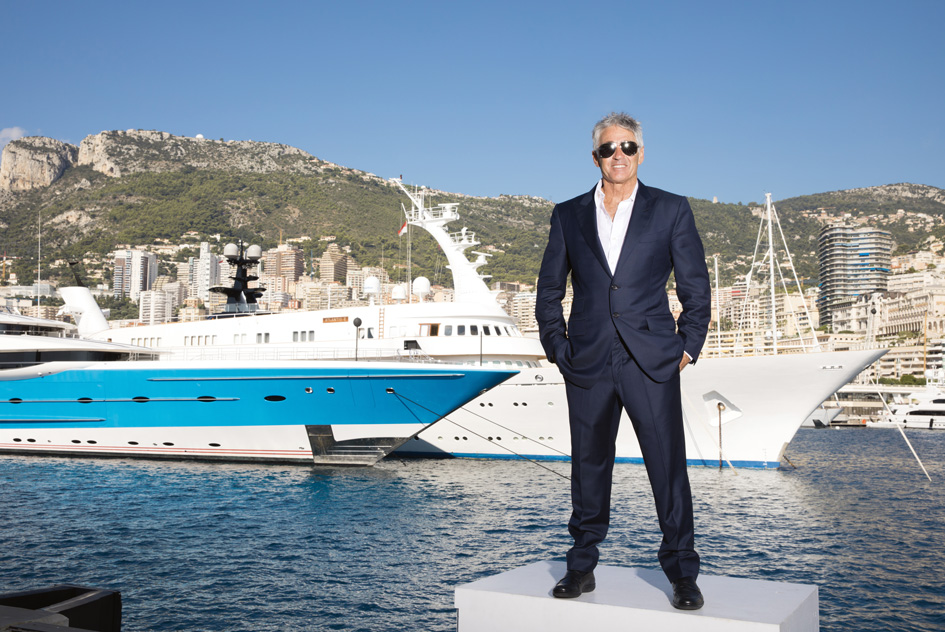 A statement released on 15th October by Camper & Nicholsons read:

“Camper & Nicholsons is proud to announce the appointment of Mick Doohan as our representative in the Australia Pacific region. We welcome him aboard in a sales broker capacity.

Mick is a well-respected figure in the business and private aviation worlds through The Doohan Group, a diversified investment vehicle that includes Jetcraft, a corporate aircraft trading company; Global Jet International, providing specialist private jet and aircraft services; and Platinum Business Aviation Centre, a well-respected FBO concierge service for aircraft and their owners.

As the winner of five consecutive 500cc motorcycle Grand Prix Championships (between 1994-1998), Mick is a household name for a generation of Antipodeans (a term used by inhabitants of the northern hemisphere to describe a person from Australia or New Zealand). He was made a Member of the Order of Australia by Queen Elizabeth II in 1996 and inducted into the Australian Sports Hall of Fame in 2009.

“This is a fantastic opportunity for Camper & Nicholsons to grow in the Australia Pacific region,” says Paolo Casani, CEO. “Mick is a trusted, well-respected name in the region. And as interest in yachting in Australia has never been higher, the timing is perfect.”

Mick will open a local C&N office at Gold Coast Airport. As the only private aviation terminal in Australia’s hugely popular Gold Coast region, just south of Brisbane, this will bring great visibility to C&N in the country.

In his new role, Mick is looking forward to bringing a bit of Camper & Nicholsons down under. “Australian’s love being in and around the water, so yachting is a natural affinity for many of us,” he says. “I look forward to introducing new clients in the Australia Pacific region to Camper & Nicholsons’ heritage.”

A yachting enthusiast himself, Mick has owned several vessels up to 35m. He brings with him a deep understanding of the industry, as well as an owner’s perspective. And with an in-depth knowledge of the market, he is uniquely positioned to provide clients the high-end services they have come to expect from C&N.”

The story of Eden Canoes – Part 2