Their staggering totals are records in their respective categories, and just reward for their performances at this year’s Tokyo Olympic Games.

The Awards were announced during a one-hour online special on the Australian Sailing Facebook page and website tonight, with the virtual event hosted by Gordon Bray AM. 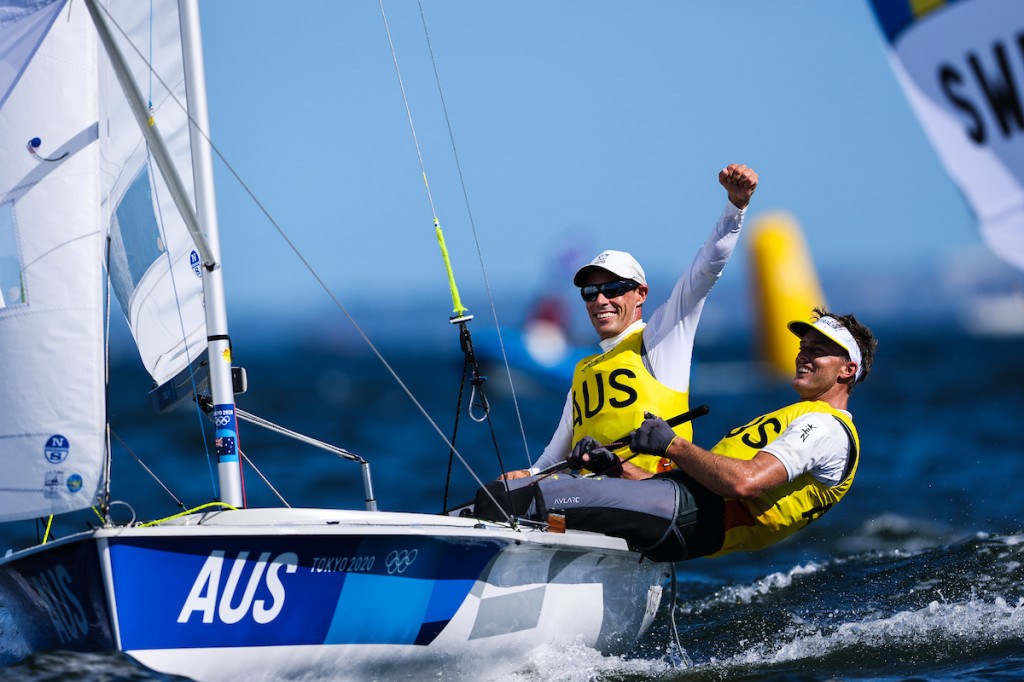 Despite disappointment that the sailing community couldn’t gather for an in-person event, the online production was a fantastic way to showcase the highlights of the past season and celebrate the successes during what was another trying year for the sailing community. Border closures and localised lockdowns played havoc on social and serious sailors alike, but tonight’s awards showed that the fighting spirit was alive and well in sailing clubs across Australia.

The 2021 Male Sailor of the Year award was actually Belcher’s sixth, having won his first in 2012 with London Olympic crew Malcolm Page. It was a hotly contested category this year, with Belcher and Ryan narrowly edging fellow Tokyo gold medallist Matt Wearn and Glenn Ashby who was the main sail trimmer for Emirates Team New Zealand’s second consecutive America’s Cup win.

“It’s a real honour. We are so lucky to have had the opportunity to get out and do something that we enjoy every day,” said Belcher on receiving the Award.

“The Australian Sailing Team is such a tight-knit team. I have now spent more time in the team than out of it and you wouldn’t do that unless you felt like-minded people were striving towards the same things you are.”

The Award gave the pair the chance to reflect on what they had achieved.

“We are look forward to ten or 20 years down the track, getting together and looking back on those two weeks in Tokyo,” added Ryan.

“Our coaches Victor (Kovalenko) and Iain (Murray) were such a huge part of that journey, so this is as much for them as it is for us.”

Darmanin’s fourth gong is two more than any other winner in the history of the Female Sailor of the Year Award which was introduced in 1996.

Along with cousin and Skipper Jason Waterhouse, Lisa finished fifth in the foiling Nacra 17 class in Tokyo. The Manly 16ft Skiff club junior credits her success to the women who pioneered Olympic sailing and anticipates that there are plenty of other young female sailors following in her footsteps. 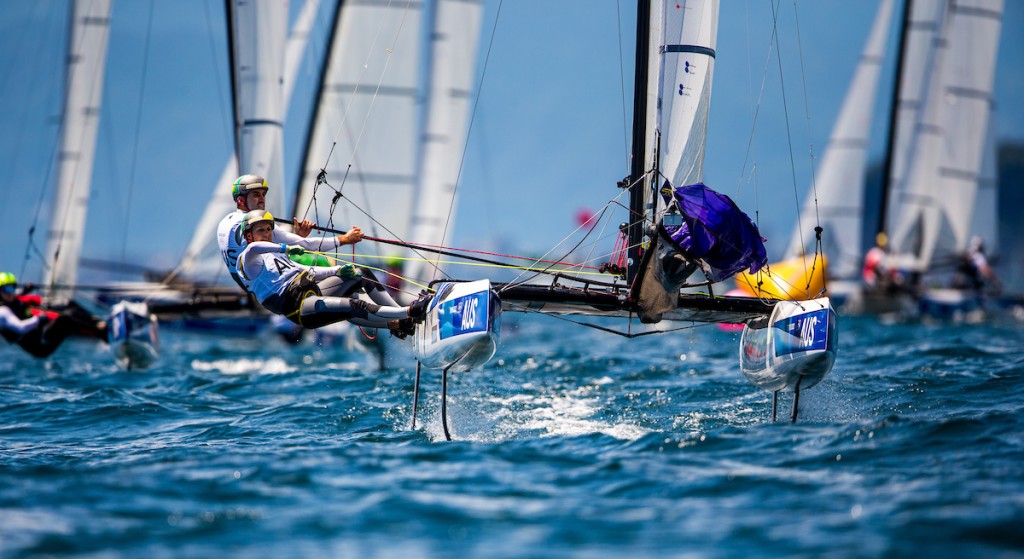 “2021 has been a wild year of ups and downs and I’m looking forward to seeing what happens over the next 3 years as we move towards Paris 2024,” said Darmanin. “I’m also excited to watch some of the younger female sailors rise to the challenge of bringing home some hardware like our male counterparts.”

Olympic Laser coach Michael Blackburn continued the night of records by taking out an unprecedented fifth consecutive Coach of the Year Award. Blackburn led Wearn to Olympic Gold, an astonishing feat considering Wearn did not leave Australian shores for the final two years of his preparation.

The Ocean Racing Club of Victoria claimed the prestigious Club of the Year Award after an impressive season where they hosted nine major sailing events whilst also growing club membership by 35% and training participation by 76%.

Volunteers are the lifeblood of our sport, and the Awards are an opportunity to recognise just a few of those who give so much of themselves to ensure their local club thrives.

Whilst almost impossible to separate this year’s finalists, Max Gundy from Lane Cove 12ft Sailing Skiff Club was announced as tonight’s winner for the Volunteer of the Year category. Gundy was instrumental in keeping the club thriving through the dual disasters of a fire that flattened their boatshed which was closely followed by the impacts of the COVID-19 pandemic.

Western Australia’s Swan River Sailing had a fantastic night; taking home both the SheSails and Sustainability Awards. The awards were due recognition for growing female participation in sailing and their work in the environmental sustainability space including the reduction of single use plastics and Beach Clean Up events.

Male Sailor of the Year

Female Sailor of the Year

Youth Sailor of the Year

Para Sailor of the Year

Offshore Sailor of the Year

Coach of the Year

Club of the Year

Volunteer of the Year

Instructor of the Year

Official of the Year