To cap off a huge year for Seawind Catamarans and sister company, Corsair Marine trimarans, a 24 strong fleet of Seawinds and Corsairs sailed together in perfect conditions on Brisbane’s Moreton Bay in a rally run by distributors, Multihull Central.

Hosted from Multihull Central’s base at the Royal Queensland Yacht Squadron, one of Australia’s premiere yacht clubs, the fleet raced around the picturesque waters of Moreton Bay on Friday 19th and Saturday 20th of November to put some sailing skills to test and meet other owners to share knowledge, a drink or two and some stories from their cruising adventures.

Perfect northerly winds and sunny conditions presented the fleet as they put their performance catamarans and trimarans into gear and chasing down their fellow Seawind and Corsair owners in a fun pursuit style course around Green Island, where they anchored for lunch and a break in between races. Unlike some other designs, the Seawinds flourish when it comes to sailing and offer good average boat speeds in all conditions. Equally, the high performance Corsair trimarans accelerate in the lightest of conditions, making the most of champagne sailing days like this. 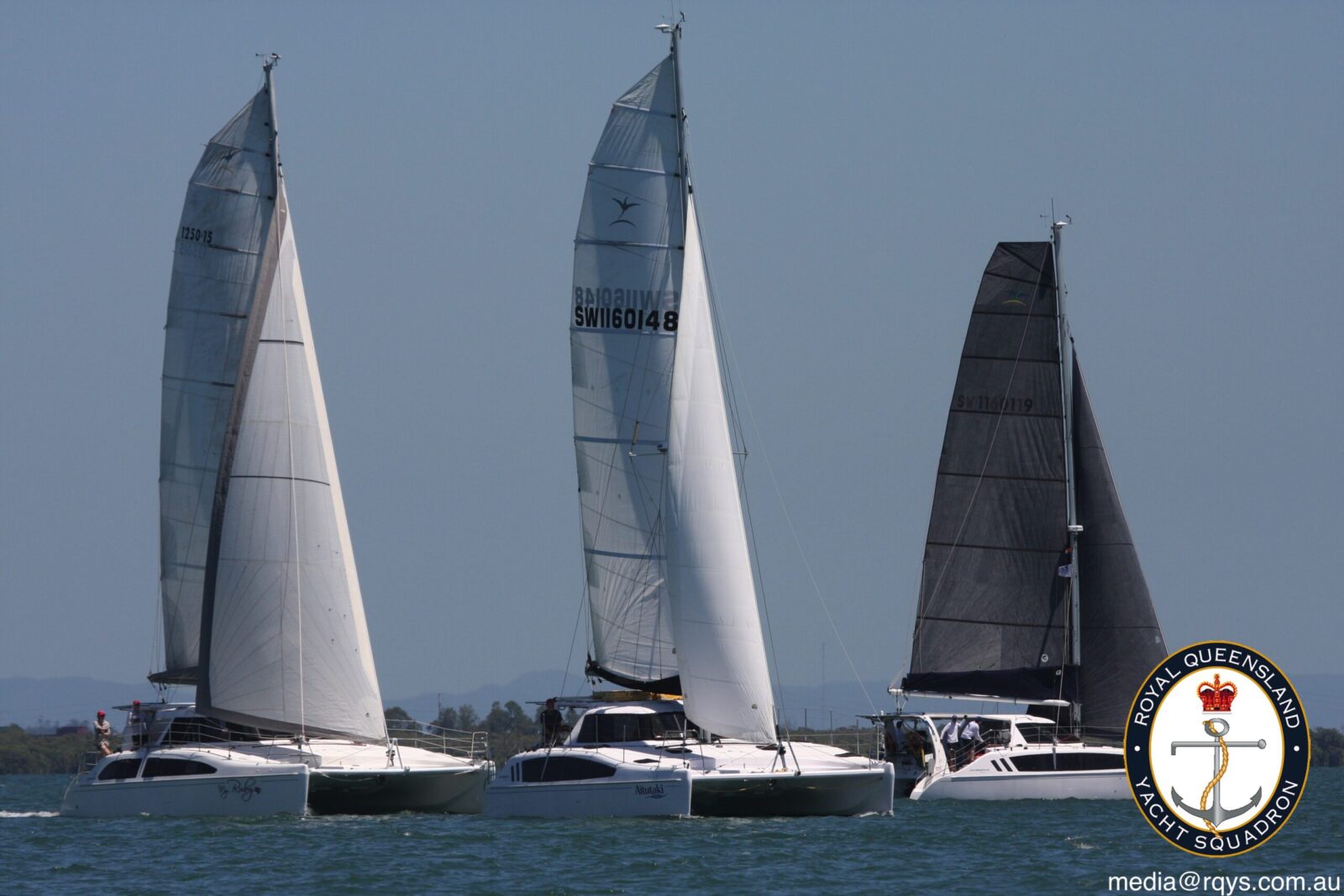 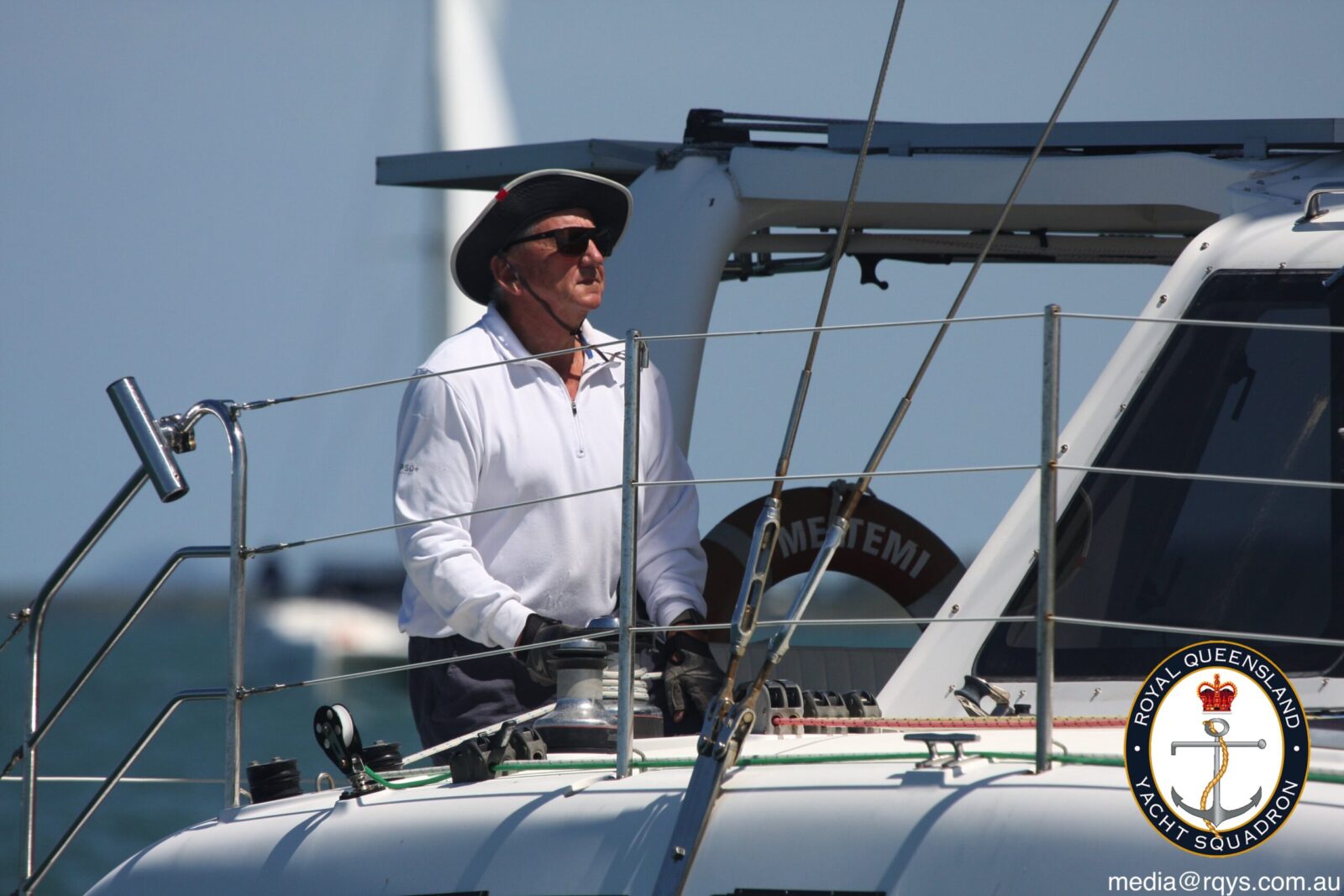 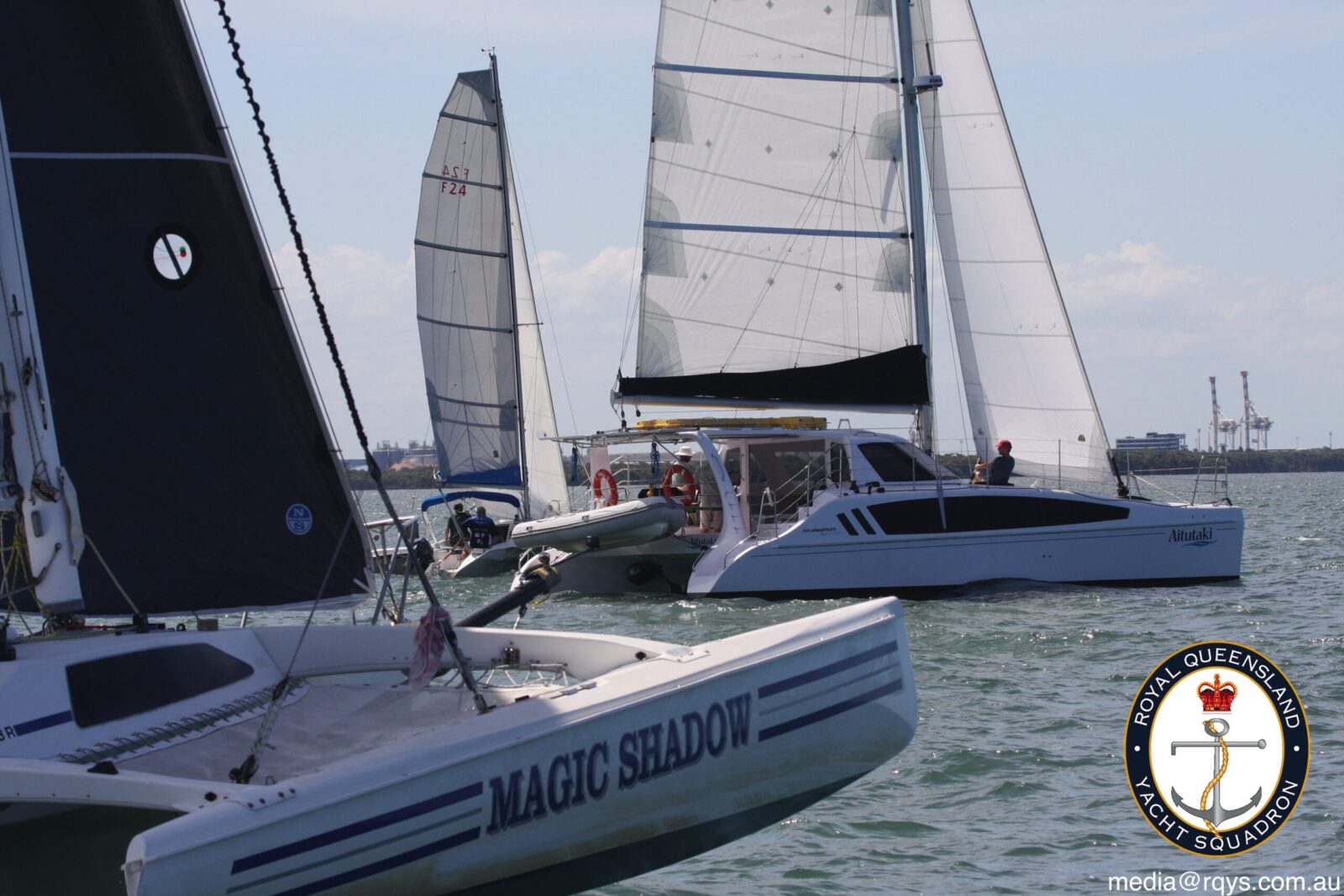 Back on land, about 70 skippers and crew enjoyed a delicious spread of food served by RQYS including a paella on Friday night under the stars on the deck, plus a sit down meal on Saturday night during the presentation. Every boat went home with a prize thanks to the generosity and incredible support from suppliers including Signature Yacht Services, All Yacht Spars rigging, Ullman Sails Brisbane, Probiotic Power treatments, Muir Marine Chandlery, and of course Seawind Catamarans and Corsair Marine.

Due to popular demand, the Brisbane Seawind & Corsair rally will be held again on similar dates next year being the 18-20 November 2022. All Seawind and Corsair’s are invited, and a big turnout is expected again.

Now Multihull Central turns their focus to the southern version of this event, the Pittwater Seawind & Corsair Regatta hosted just north of Sydney on the 28th & 29th of January 2022. This regatta is back to back with the famous Lock Crowther Regatta hosted by the Royal Motor Yacht Club Newport.

Seawind Catamarans have been hosting owner regatta and rallies since 1998, including locations such as Pittwater, Moreton Bay and the Whitsundays.