Australia’s Tom Slingsby has won the male 2021 Rolex World Sailor of the Year in celebration of his achievements in three competitive classes over the past two years.

Slingsby secured 29% of the votes after defending his Moth World Championship, winning 13 of the 14 races, securing back-to-back 2019 and 2021 title wins. He has also set the standard in the global SailGP circuit, earning the season 1 title as Team CEO and Skipper of the Australia SailGP Team, which is also currently top of the series leaderboard with just two events remaining in season 2. He capped a fantastic year on the water by being part of the crew of ‘Comanche’, winners of the 2021 Rolex Middle Sea Race. 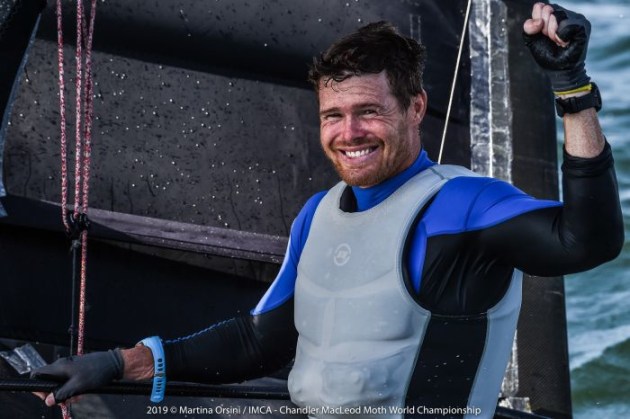 Tom Slingsby said, “This is a huge honour for me. Thank you to everyone who voted. I remember when I was 15 years old, I wrote down my career goals and it was to win the Olympic Gold medal, win the America’s Cup and win World Sailor of the Year. I am very fortunate, this is the second time I have won the World Sailor of the Year award. I am so lucky to be in the position I am and to get these amazing opportunities. Congratulations to all the other guys, there were some unbelievable sailors nominated this year.”

A record-breaking 40,000 votes were cast this year to honour the achievements of sailors across all disciplines.

Mills and McIntyre claimed gold in Tokyo in the 470 class, a victory which made Mills the most successful female Olympic sailor of all time. This was her second Olympic gold, repeating her victory from Rio 2016 with her new partner. McIntyre won her first gold medal in Tokyo and followed in the footsteps of her father, Michael, who won gold at the 1988 Games in Seoul. The pair received 37% of the votes, making them the clear choice for this year’s female Rolex World Sailor of the Year award. 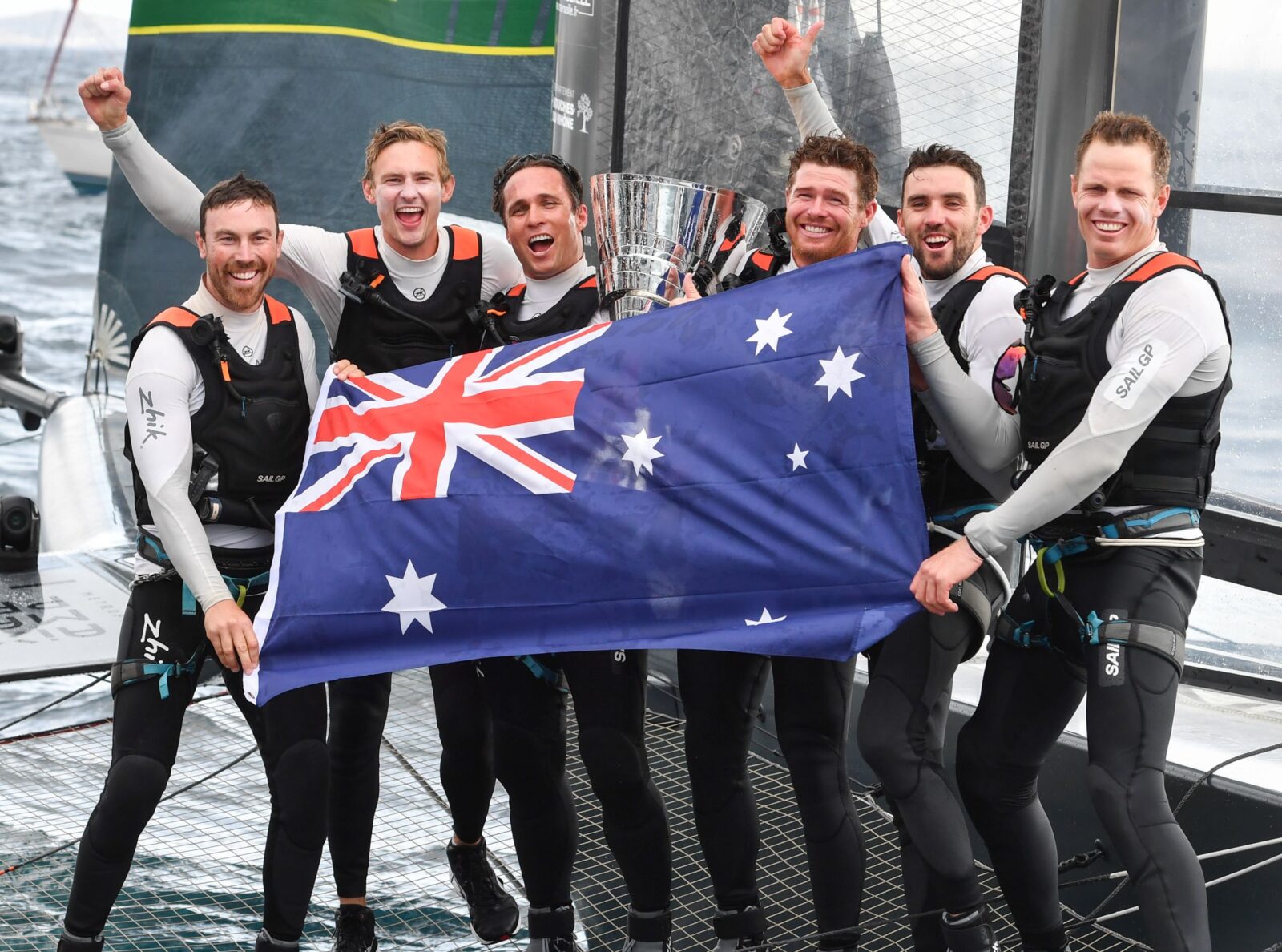 World Sailing launched the World Sailor of the Year Awards in 1994 to reward and celebrate sailors for outstanding achievements and exceptional contributions to sailing.

The 2021 awards cover the two-year period from September 2019 to August 2021. In what has been an incredibly challenging time for everyone, viewers were reminded of the truly remarkable achievements, highlights and accomplishments throughout sailing.

About Rolex World Sailor of the Year Awards

2021 marks the 20th year of support by Rolex for the World Sailor of the Year Award, the most prestigious individual awards of recognition in sailing. The winners will have their name engraved on the iconic marble and silver trophy depicting the globe, crowned with five silver spinnakers representing the continents, as well as a distinctive Rolex timepiece to mark the occasion.

World Sailing’s 146 Member National Associations and its 119 Classes have nominated a record number of 39 athletes representing a total of 19 nations from across the entire discipline spectrum for the Rolex World Sailor of the Year Awards 2021.