Riviera has been recognised as one of the country’s premier manufacturers after being named winner of the Manufacturing and Advanced Materials Award in the prestigious annual Australian Export and Investment Awards for 2021.

It caps off a year of success and achievements for Riviera, which creates motor yachts from 39 to 78 feet that are in high demand worldwide for their innovative design, superior engineering and ultra-luxurious interiors.

Riviera was named finalist in the Australian Export and Investment Awards after winning the manufacturing category at the Premier of Queensland Export Awards in October.

The company was among six finalists across Australia vying for the national award, representing diverse fields of manufacturing from commercial and military boatbuilding and high-performance engine components to premium camera production for the film and television industry.

Two winners were announced for the Manufacturing and Advanced Materials Award in 2021, and Riviera shared the honour with Victorian company AW Bell, a vertically integrated precision metal parts manufacturer.

Riviera builds more than 120 luxury motor yachts each year from the company’s state-of-the-art Gold Coast facility, supporting a team of over 850 on the largest facility of its kind in the southern hemisphere.

The company will export more than 60 per cent of the motor yachts this year to new owners around the world, including the US, New Zealand, Europe and Asia. 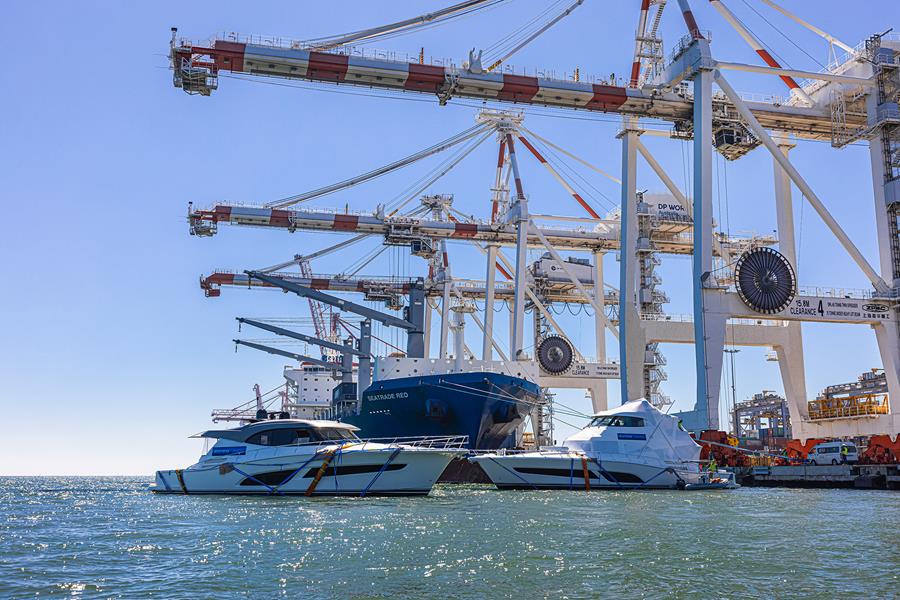 The latest Australian Export and Investment Awards honour complements a series of stellar achievements for Riviera in 2021, including the company’s largest single shipment ever, totalling seven yachts, to the United States.

“As an Australian company competing with the best in the world, we are incredibly proud of our achievements this year,” said Riviera owner Rodney Longhurst.

“We are equally humbled to have been recognised by this prestigious national award which acknowledges 41 years of evolution for Riviera that has led to our motor yachts of today being the best we have ever built.

“This award has been earned by the entire Riviera team and their passion for creating premium motor yachts that are admired and enjoyed around the world.” 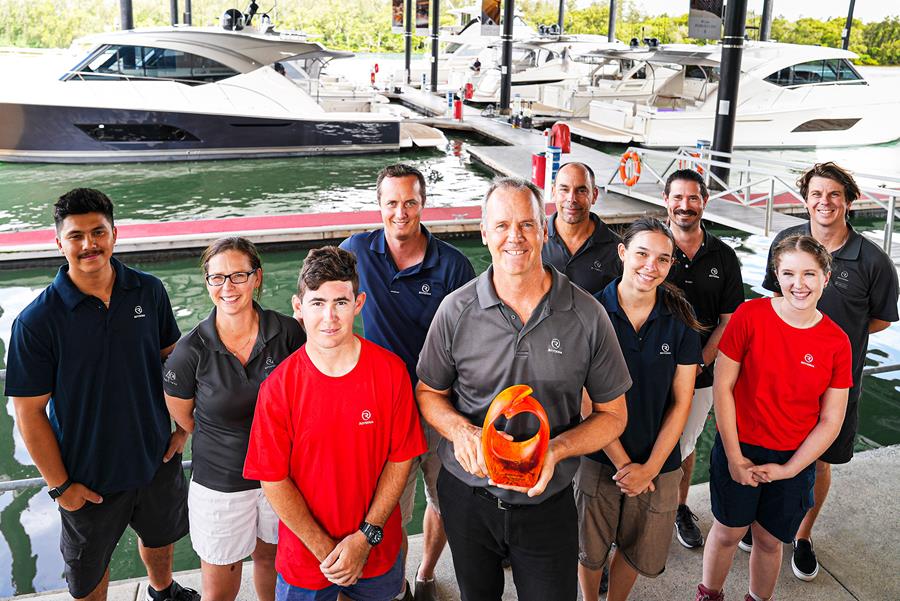