Five members of the sailing community have been recognised with award in the Order of Australia for their services to the sport in this year’s Australia Day Honours list.

The Order of Australia recognises Australians who have demonstrated outstanding service or exceptional achievement. 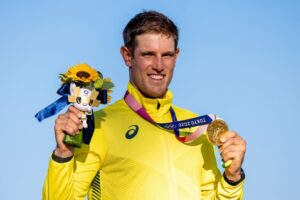 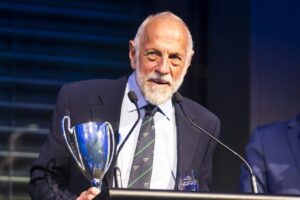 “These are people who have given so much of themselves to their local clubs and to our sport, from the grass roots up to our recent Olympic gold medallists. They have been rightfully recognised with some of the highest civilian honours our country has to offer, so we join with every other Australian in congratulating them on their achievements.”

Those from the sailing community who received awards included:

Visit https://www.gg.gov.au/australia-day-2022-honours-list to view the full list of recipients.