Marine Recure NSW report that during December, the 3,200 members of Marine Rescue NSW undertook a record 560 rescues, that being 29.6% up on the December 2020 figure. They reported that a rescue was performed on average every 80 minutes.

Marine Rescue radio operators were just as busy, taking 25,387 radio calls, or one every two minutes.

During the month the most common cause of rescue was:

When rescued, most boats were:

A total of 1283 people were brought safely to shore, including 1132 adults, 151 children plus seven dogs.

The Boating fraternity join the heads of Marine Rescue thanks their volunteers for their amazing efforts in December in being there to help boaters in need on our waterways. 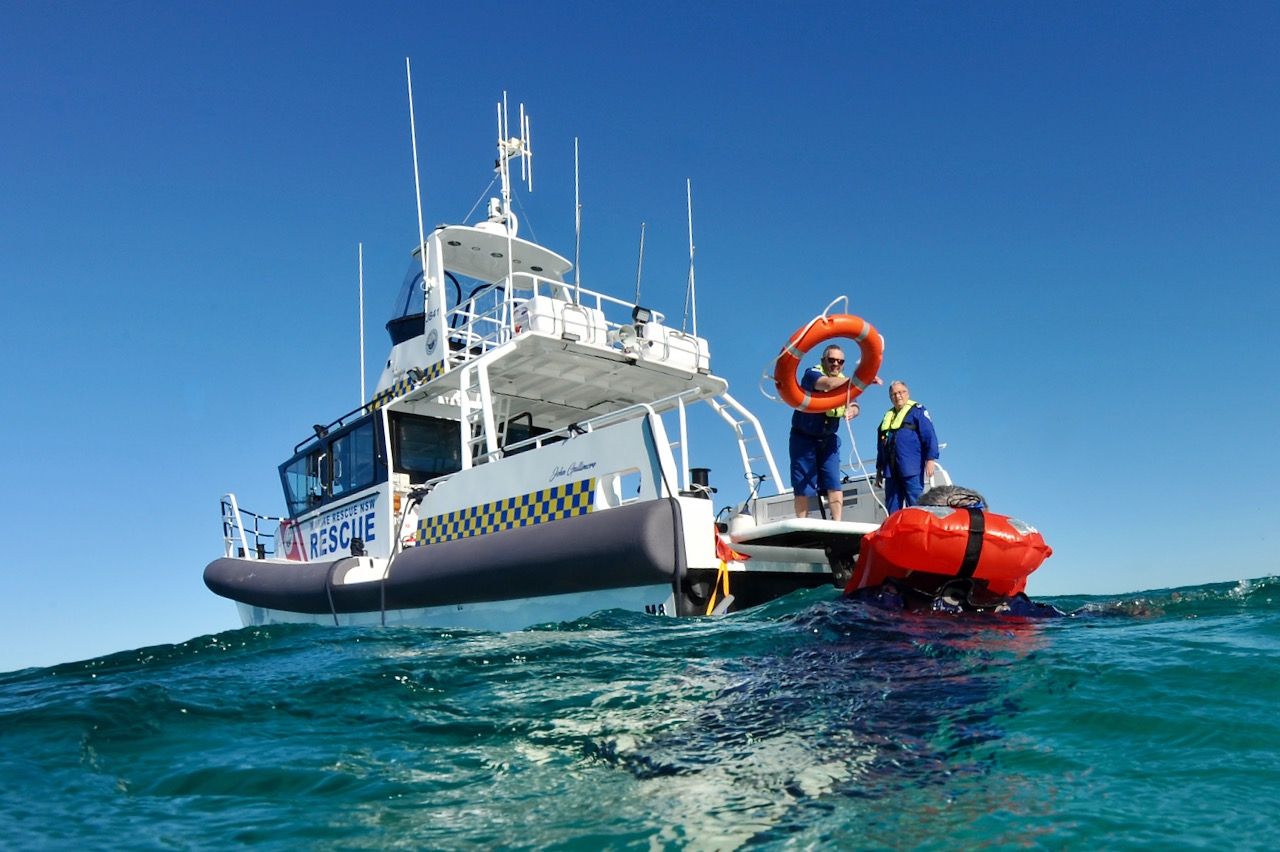 Celebrating the global launch of the exceptional Ocean Alexander 28 Explorer