Phil Hearse, Commodore of the Fremantle Sailing Club has announced that Craig Evans has been appointed to the role of Chief Executive Officer. 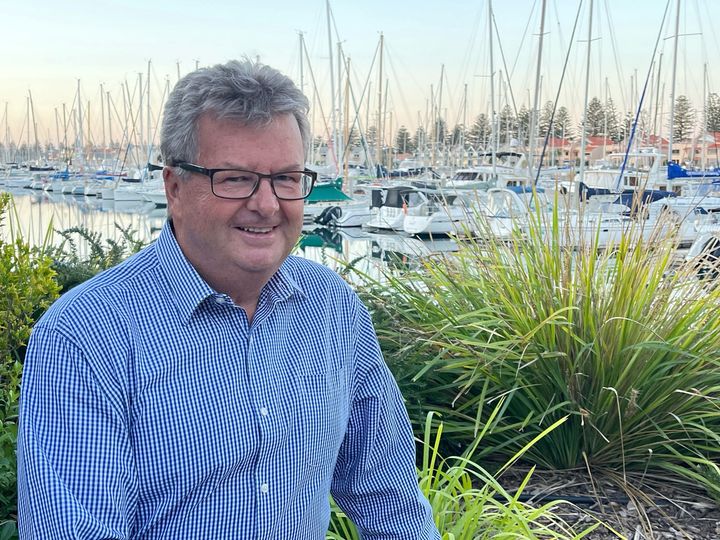 Craig was recently the General Manager of the Royal Prince Alfred Yacht Club for 3 years and this follows his appointment as Chief Executive Officer of the Cruising Yacht Club of South Australia (CYCSA) for 13 years. Prior to that he was an elected Board Member of the CYCSA for three years.

Craig has a focus on building and improving member facilities and services and his many achievements include assisting in the design and project management of an entirely new marina facility, significant clubhouse and marina

upgrades, increased participation on the water, improved member satisfaction and membership growth. Craig’s understanding and commitment to the Marina Industry was recognised when he was awarded the inaugural Global Marina Institute’s International Scholarship to study Advanced Marina Management in the UK leading to his qualifications as a Certified Marina Manager.
Craig is also an active, experienced, and passionate sailor who has been racing for much of his life. Starting in ‘off-the-beach’ classes from the age of seven, later moving on to racing keelboats. Craig has competed in many national and international events and as a navigator he has participated in numerous offshore races. He has raced in nine Sydney to Hobarts with three podium finishes including winning the 2000 Sydney Hobart aboard SAP Ausmaid. Craig also enjoys power boating and fishing, although admits that he is not much of a fisherman!

Craig will commence work at Fremantle Sailing Club on 9 May 2022 and we look forward to welcoming him and his wife, Julie to WA.

Craig said, “Heading West! I’ve been appointed CEO of Fremantle Sailing Club and I’m looking forward to the new challenge and working with the board, members and staff on a number of large infrastructure projects and improving member facilities and services. Julie and I head west in a couple of weeks”.

Marine Business News wishes Craig and Julie our very best for the move. 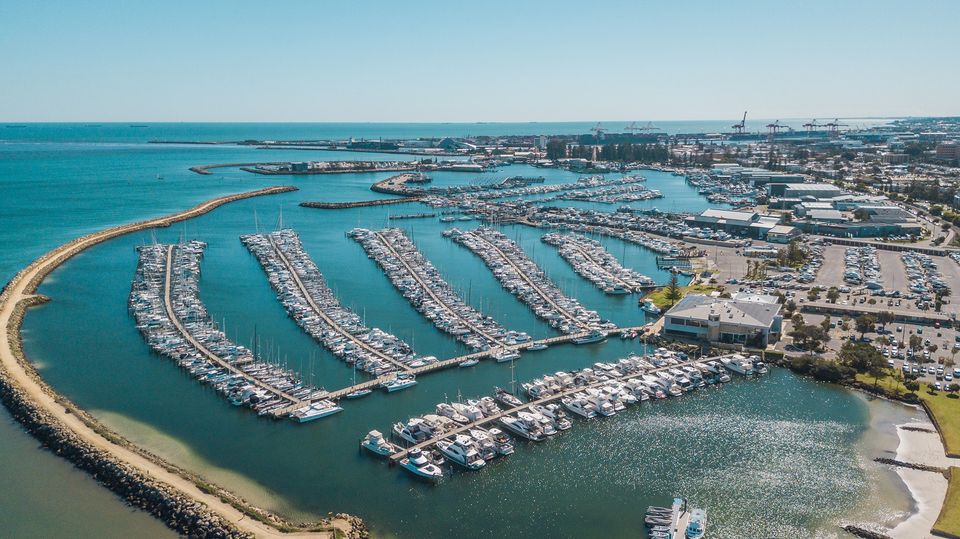