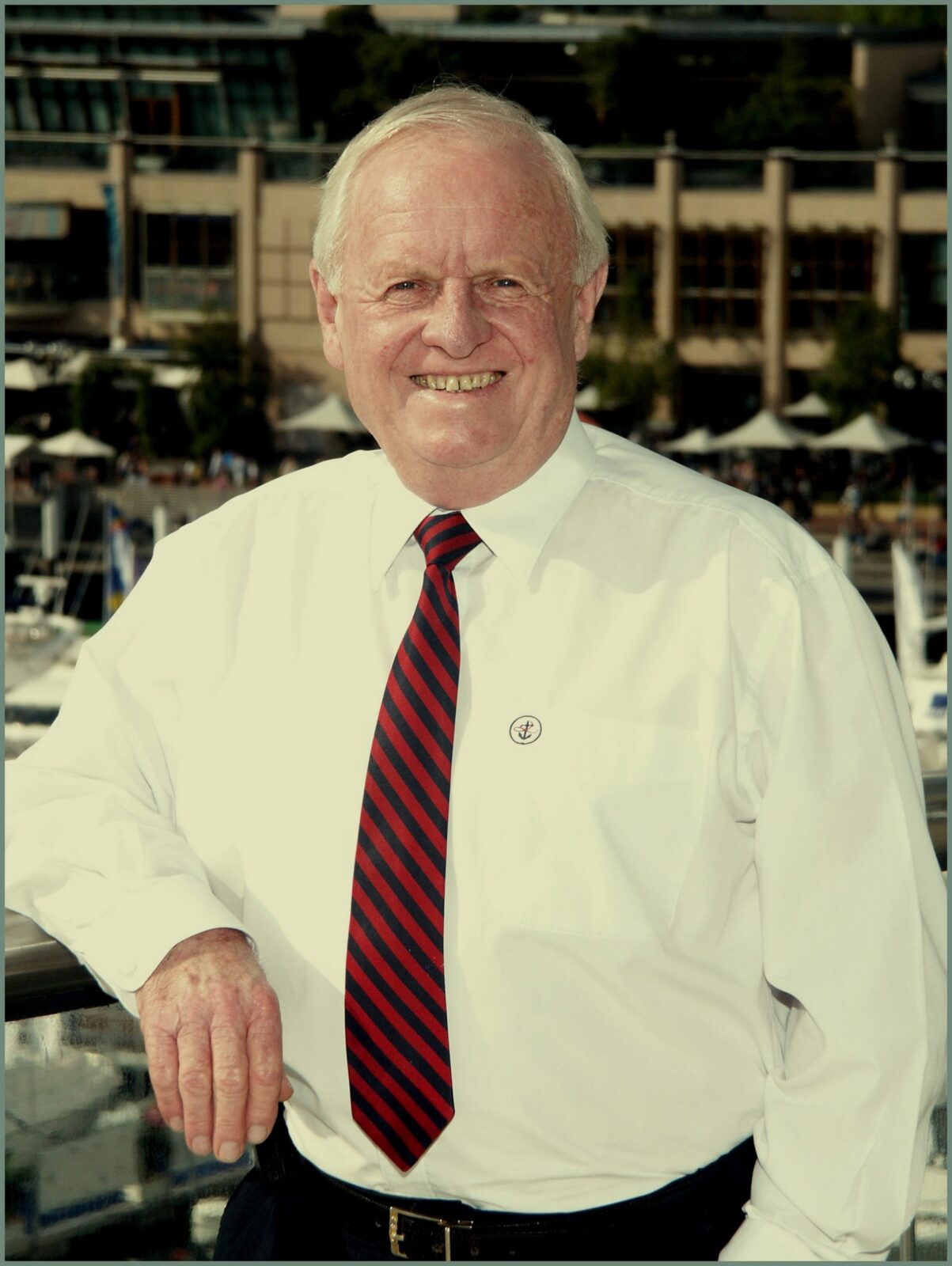 The Industry lost a true champion with the passing of Past President and Life Member of the Boating Industry Association Mr Ian McAndrew.

Past President Doug Olding said, “I served on the BIA Board alongside Ian and observed his obsession and passion for the Boating Industry and willingness to contribute on all matters at all levels. Ian consistently and generously gave his time and effort to the Association and Industry and never sought nor expected anything in return other than success for his fellow members.”

Ian was heard on many occasions saying; “I love this industry I wish I could do more. What more can we do? How do we achieve our goals?”

Past BIA General Manager and Life Member Roy Privett said: “Ian was a friend to us all. He was astute, passionate and leader of the Aussie Boating and Marina Industries.”

At meetings Ian would plead with members to make time available for the BIA. This is something he did in large doses.

Ian served as a true leader and inspiration to many people with the industry.