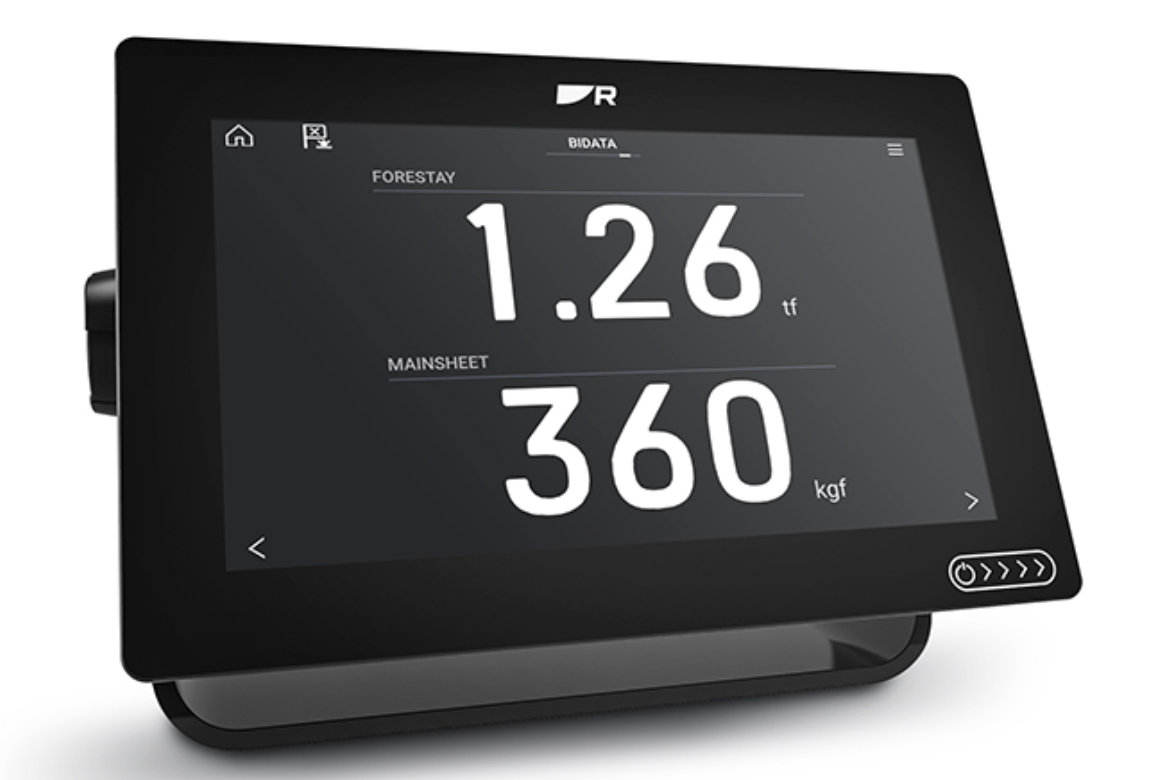 Cyclops Marine was founded in 2018 to simplify the sophisticated load-sensing devices previously only available to race teams and superyacht crews. The integration of this technology with LightHouse Hvar 3.16 is destined to provide a significant boost and added awareness for performance sailors and recreational boaters alike.

Cyclops Marine’s sensors are wireless, load-sensing instruments designed to measure the load bearings on a sailing yacht’s rigging system. The Cyclops smarttune is designed to replace the existing bottlescrew body on either the forestay or sidestays. At the same time, the Cyclops smartlink can be added inline to any sheet, halyard, backstay, control line, vang, tack line, or runner. Cyclops sensors connect wirelessly to the below-deck Cyclops Marine Gateway, which interfaces with Raymarine Axiom displays to reveal load bearings at identified stress points on the yacht’s rigging. LightHouse Hvar 3.16 allows users to see at a glance the live, static, and dynamic load data conveyed by the Cyclops Marine sensors at up to 50 sensors placements.

For race sailors, real-time display of forestay or backstay tension enables the helm to optimize sheet tension at critical points. Armed with this knowledge, a skipper can increase the tension for more power or decrease it to reduce the power, making the most of wind conditions and steerage to enable the fastest repeatable performance.
Smart load-sensing technology also benefits more recreationally focused catamaran sailors. Twin hulls naturally negate heel when sailing in strong winds, making the load on sails and rigging harder to judge. Biminis and other tops can exacerbate the problem, further reducing sail visibility. Instantaneous tension data on Axiom displays removes any such judgment and ambiguity. 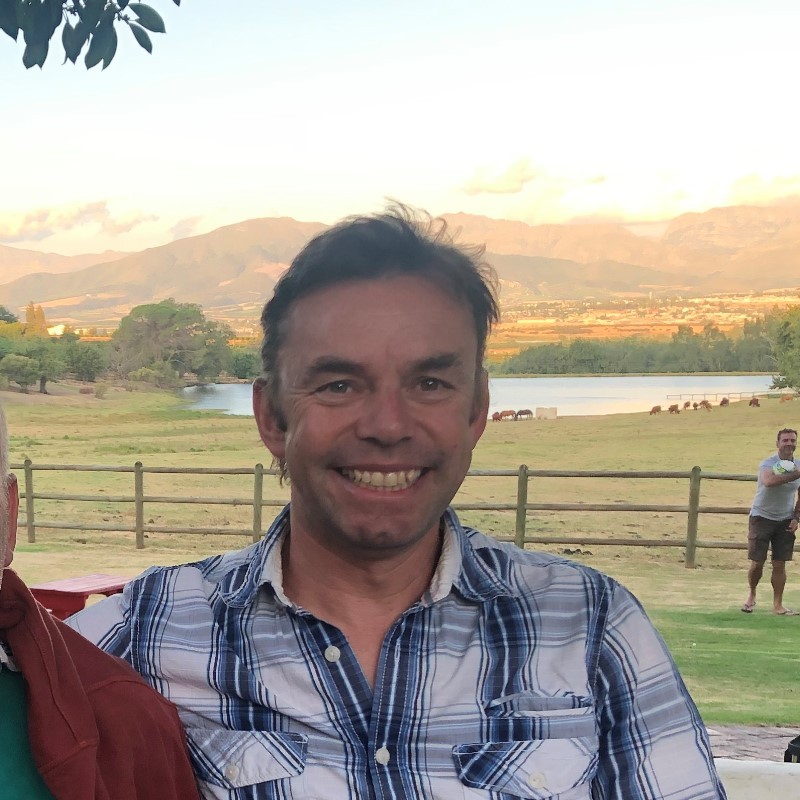 Ian Howarth, CEO of Cyclops Marine, writes, “We are very excited that sailors with Raymarine Axiom displays can enjoy the benefits of seeing real-time rig loads. Time and again, competitive sailors are telling us when they hit that sweet spot of speed, being able to replicate the rig setup is a game-changer. For recreational sailors, the opportunity to see load stresses through an easily understandable data display provides assurance they are sailing inside the safe zone or may prompt consideration of putting a reef in a sail”.

Anchor mode now accounts for keel offset and waterline-to-deck measurements. Mercury Marine engine users can now benefit from a pop-up display, which informs the helm of system information that aids the running of their engines.

“The additional features of LightHouse Hvar 3.16 and the addition of Cyclops Marine technology is another example of the constantly improving LightHouse software and Axiom display ecosystem. Cyclops load-bearing sensors will give sailors clear access to the most indispensable data for timely and accurate sail handling,” says Grégoire Outters, General Manager of Raymarine. “It reinforces our philosophy of giving sailors complete command on the water, where having the fullest picture of real-time navigational information in front of them greatly enhances safety, situational awareness and performance.” 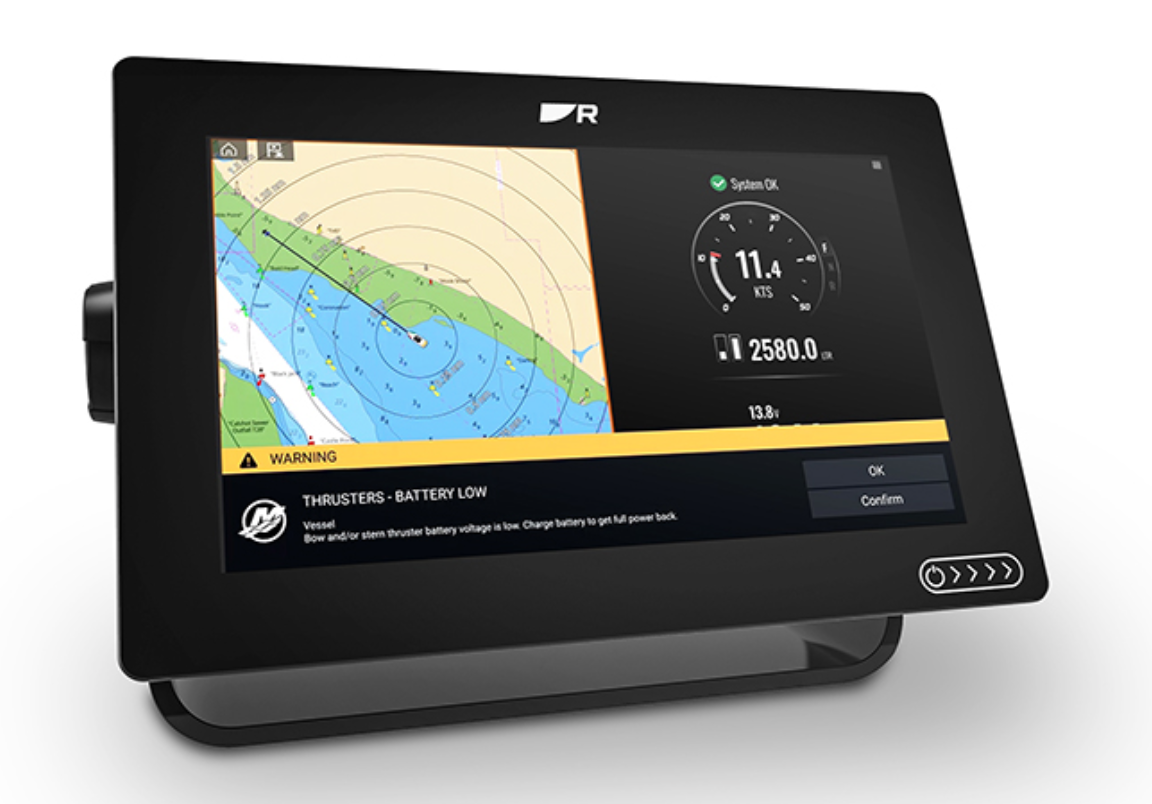 SailGP, the sport’s pinnacle league, to return to Sydney Harbour in Season 2