After more than 40 years in the job, Phil Johnson leaves Club Marine

After more than 40 years in the job, Phil Johnson leaves Club Marine at the end of this year, retiring after nearly 43 years, making him easily the most experienced and knowledgeable expert on marine insurance in Australia. 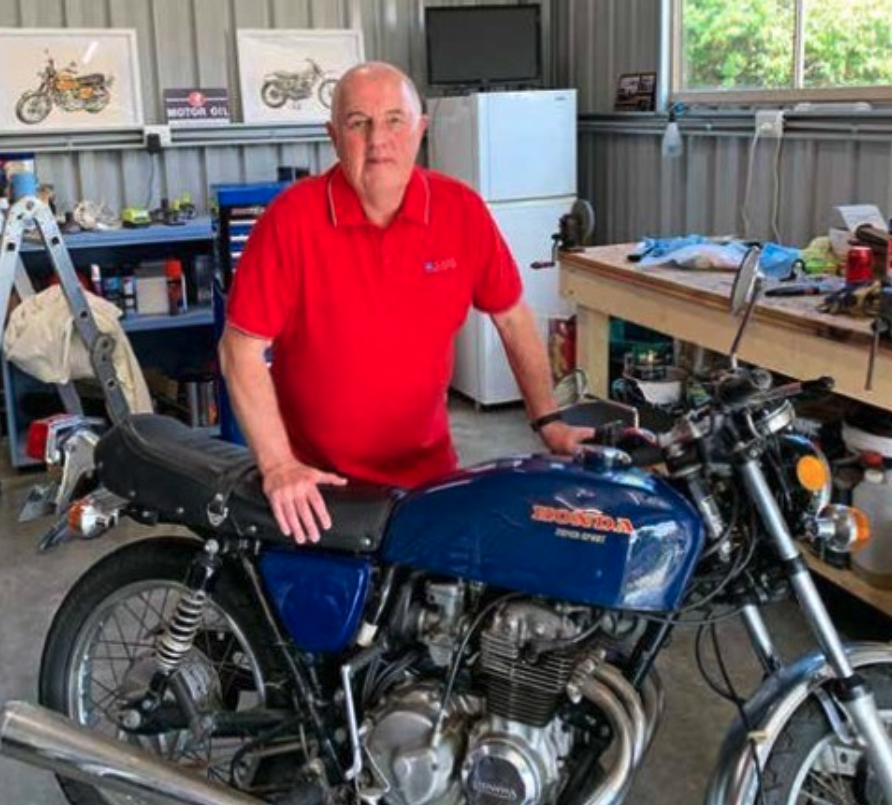 Phil has been a key team player in the company since he signed on way back in January, 1979, and has worked in a number of roles in the critical claims section, holding the position of National Claims Technical Manager for the past 20 or so years.

“I applied for a job with Marine Hull and Liability, which was what the company was called originally when it was a private business,” Phil recalls. “They wanted someone who knew a bit about outboard engines. I didn’t, but I had two-stroke trail bikes, which had similar engines to outboards,

so I applied and got accepted. “I started doing minor jobs around the office – which some would say hasn’t changed”.

“Phil has been an absolute stalwart for our members,” said Club Marine CEO Karen Te Maipi. “In some incredibly trying circumstances, he has literally flown into the tempest and worked with our assessors and salvagers to protect our members’ interests and try and recover their vessels in very difficult circumstances. “We have been fortunate to have the benefit of his years of experience and we’ll certainly miss his larrikin sense of humour and expertise around the office.”