The Department of Transport in WA have announced that accessing important information about sea conditions of Albany is not available to skippers following the suspected irresponsible actions of those fishing near a wave buoy collecting the data. 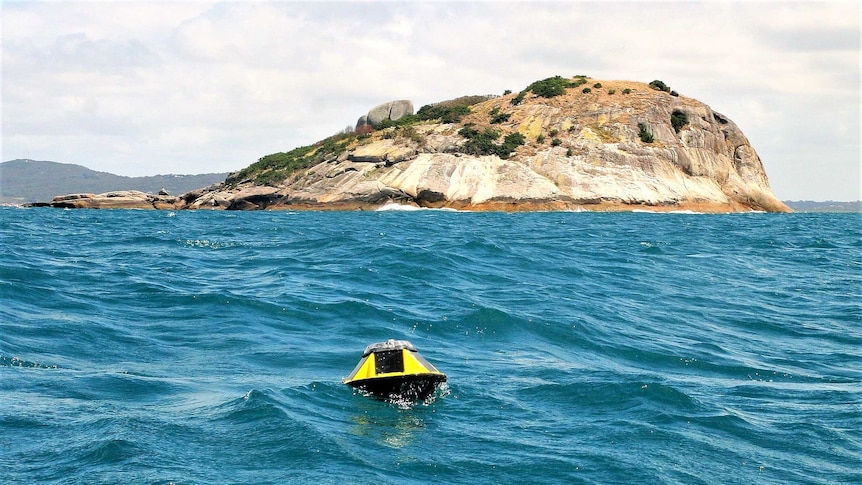 He said the mooring line to the buoy may have been severed because of damage from large fishing hooks.

“Not only is it expensive to replace the mooring line and reattach the buoy, but vital wave information is also not available for the period the buoy is adrift,” Mr Chambers said.

“Commercial fishermen, shipping companies, the Southern Ports Authority and the recreational boating community operating out of Albany all use the information.

“The information from the buoy significantly benefits the safety of those going to sea and provides long-term data to assist in the management of the coastline and also in the planning and design of coastal infrastructure.”

The buoy, which records the direction of waves as well as the height, is located west of Eclipse Island and is clearly identified as a large yellow sphere surrounded by a steel frame and fitted with a two-metre antenna. It’s hoped detailed markings on the buoy will lead to it being returned to DoT.

Mr Chambers said skippers navigating in the area had previously been asked to take extra care and not fish within 100 metres of the buoy.

“It is very disappointing and concerning that someone has potentially prioritised their catch over the safety of those going to sea,” Mr Chambers said.

People wanting to access near real time wave information for other locations can do so by visiting here.