With Sydney’s interstate and international borders re-opening, the city is preparing to celebrate its magnificent harbour with the first ever Sydney Superyacht Festival at the start of January.

The Sydney Superyacht Festival (SSYF) will run from 1 January to 6 January 2022, and Sydney residents and visitors are invited to join in the festivities. 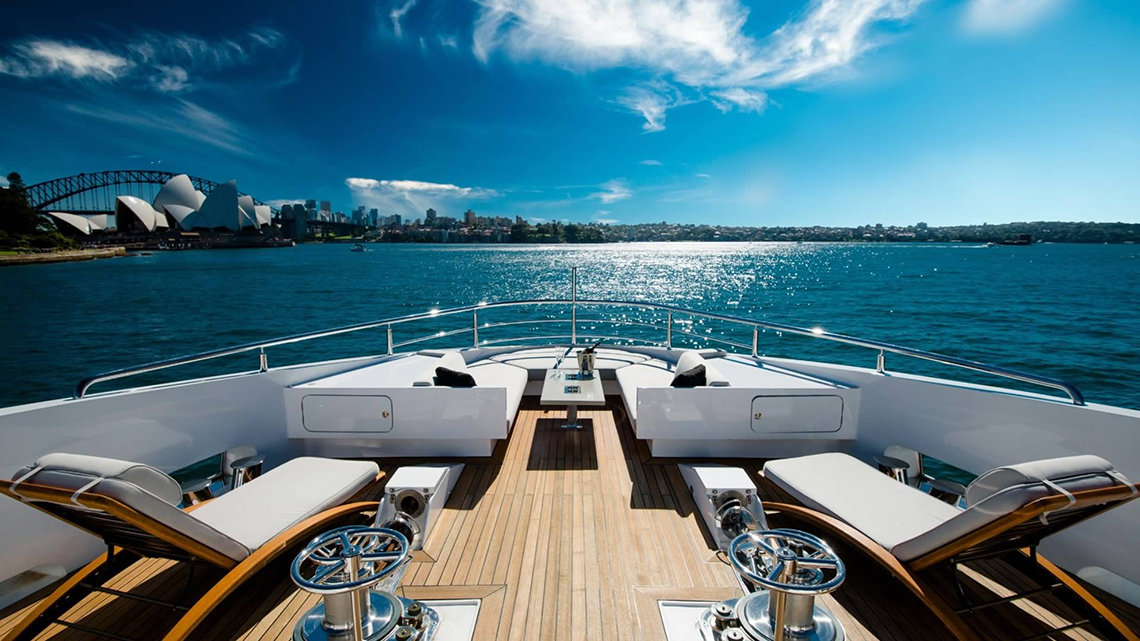 The event is being developed by Marine Lifestyles and supported by Superyacht Australia and Dr Jerry Schwartz, owner of Sofitel Sydney Darling Harbour, Sydney Brewery and Sydney Seaplanes.

As the Sydney to Hobart yachts sail out, the luxury superyachts will power in, with a feature of the festival being a Superyacht and Luxury

Boat Parade on 1st January, which will start at approximately 2pm from Watsons Bay and proceed up the harbour to pass under the Harbour Bridge returning to Rose Bay.

Sydneysiders and visitors to the city will be able to participate in a range of special events in what is being touted as the Ultimate Marine Lifestyles Experience.

Activations announced at the launch event in the Empire Lounge at Sydney Seaplanes’ base on the water at Rose Bay, include:

The Sydney Superyacht Festival event concept has been developed by Grant Dwyer, who, with Stephen Hennessy, established Marine Lifestyles.

Grant envisioned a Monaco-style annual luxury boating event flowing on from the Sydney’s New Year’s Eve fireworks, showcasing the beauty of Sydney Harbour to the world.

“The opening parade will showcase the very best luxury boating brands in Australia, and encourage international superyachts not just to come to Sydney for the New Year’s Eve fireworks, but to stay in Sydney and be part of a series of events and functions showcasing the very best of what Sydney and Australia have to offer,” said Mr Dwyer.

“The longer-term goal is to have Australian and international businesses, organisations and luxury brands hosting functions on VIP charter boats or at the distinctive harbour venues for companies, clients and guests, while enjoying the Sydney Superyacht Festivities.

“We are thankful for the support of Sydney hotelier and passionate supporter of local tourism, Dr Jerry Schwartz, who is involving Sofitel Sydney Darling Harbour, Sydney Brewery and Sydney Seaplanes in the festival.”

Dr Schwartz welcomed the launch of the Festival, saying: “This is a crucial period for reviving Sydney’s tourism industry after almost two years of closed international and interstate borders, and with Sydney Harbour regularly regarded as the world’s finest harbour, we thought it imperative to create a festival that puts the destination back on the world tourism map.

“High-end festivals over the summer season can fill what is a traditionally quiet time for the city’s tourism sector, while highlighting Sydney as a premium destination. It’s a perfect vehicle for extending domestic and international tourists’ stays in Sydney after New Year’s Eve fireworks and the start of the Sydney to Hobart yacht race.”

Full details of the Festival will be available progressively on the SSYF website: www.ssyf.com.au 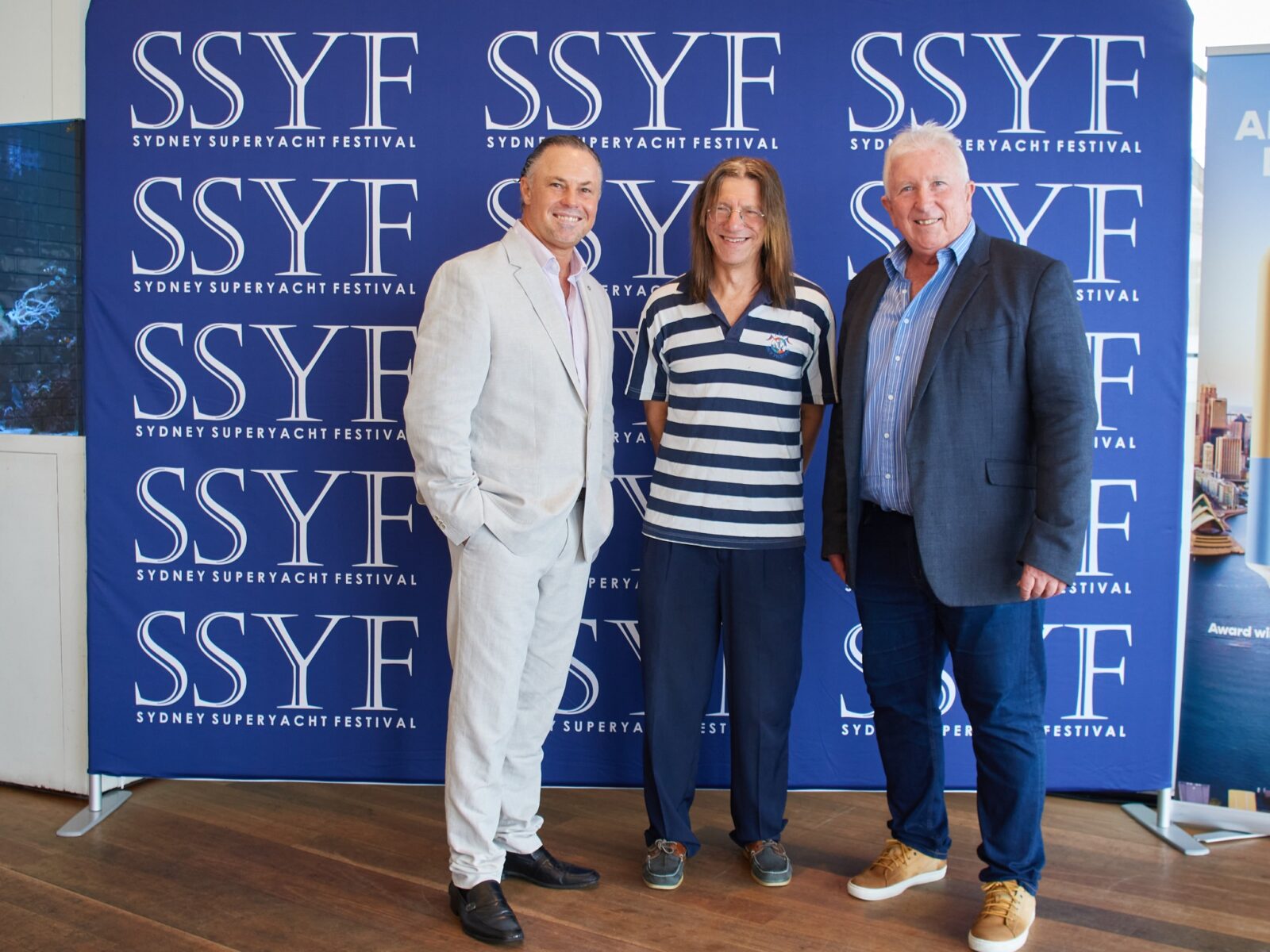 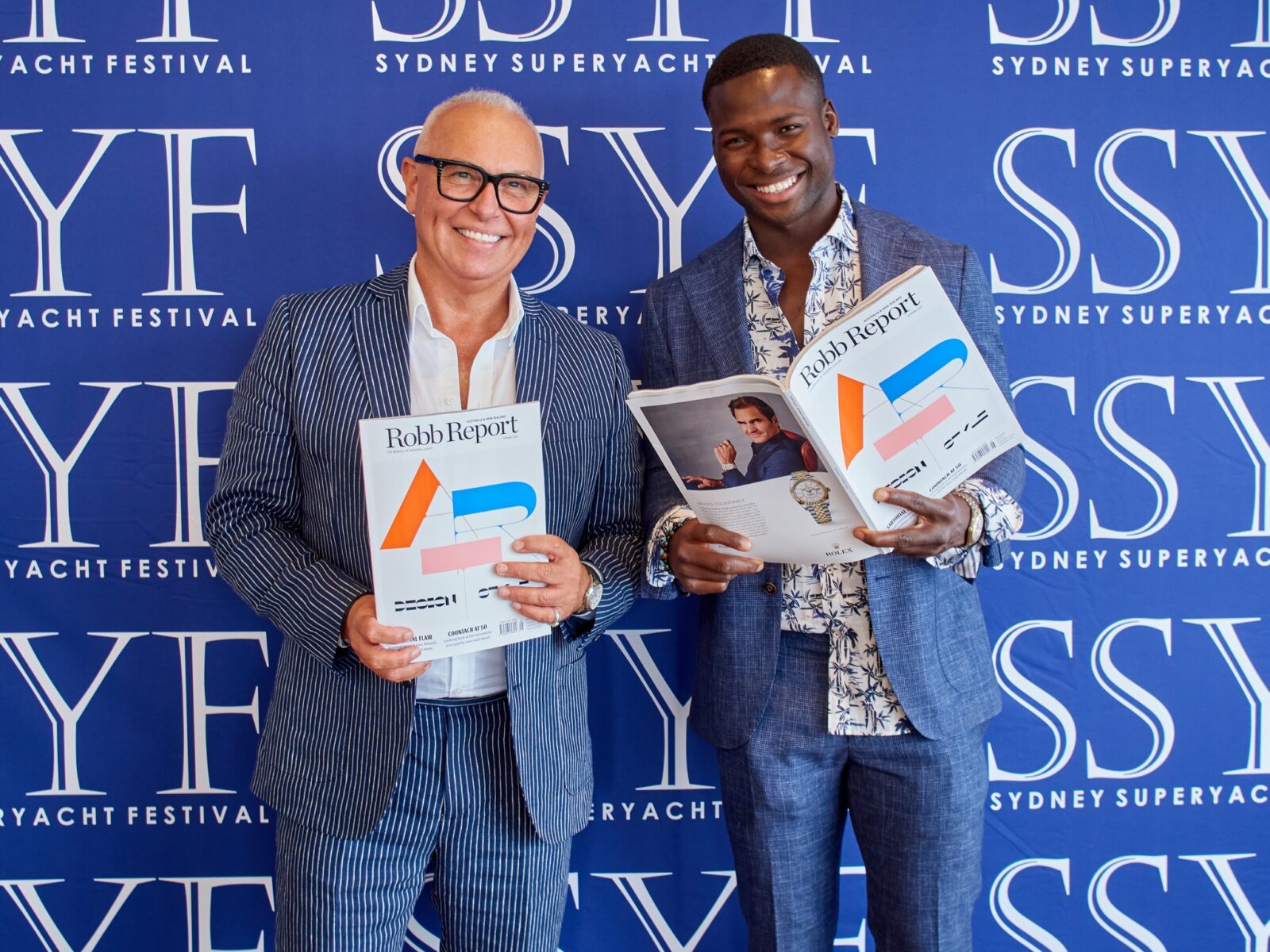 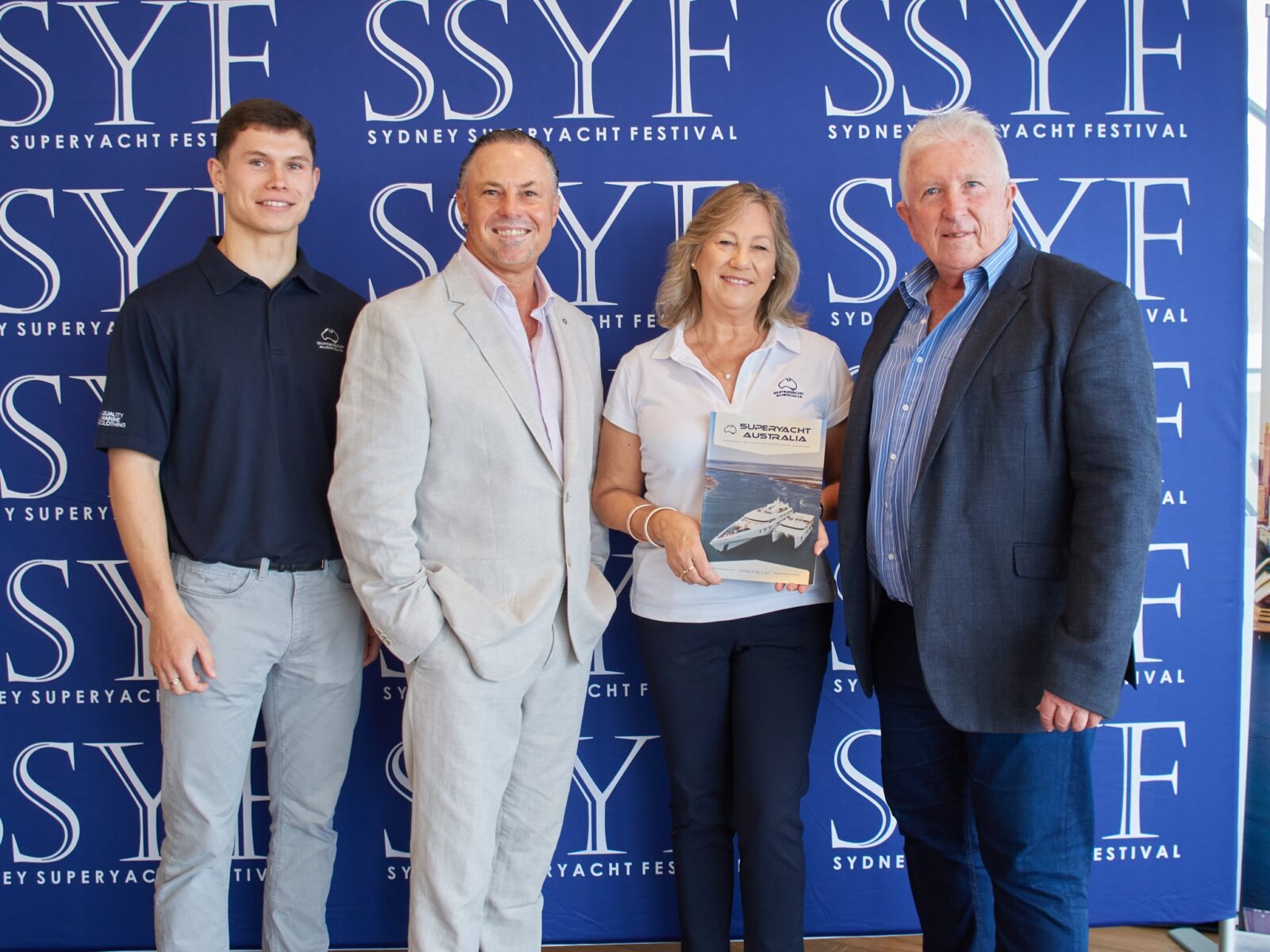 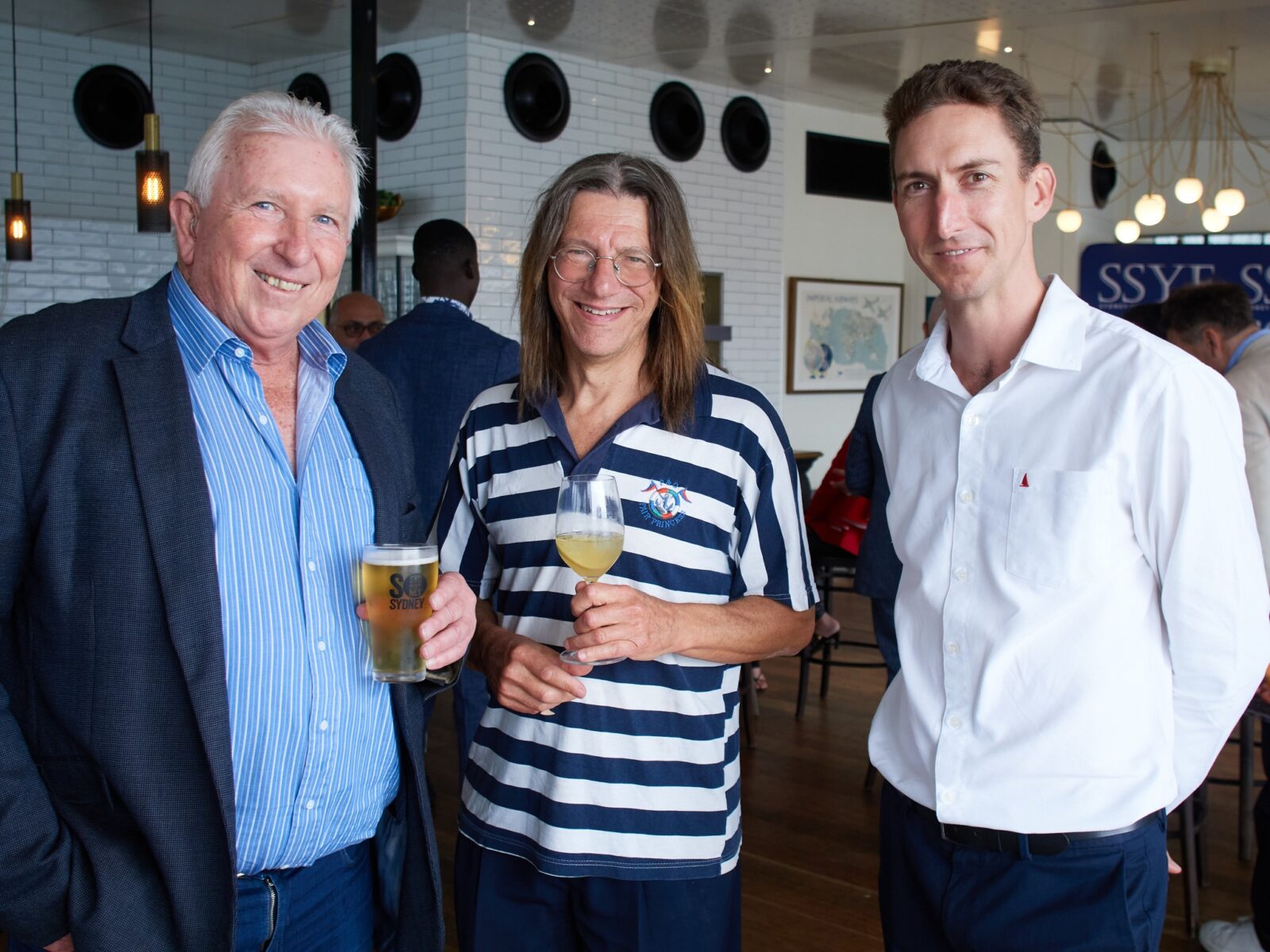 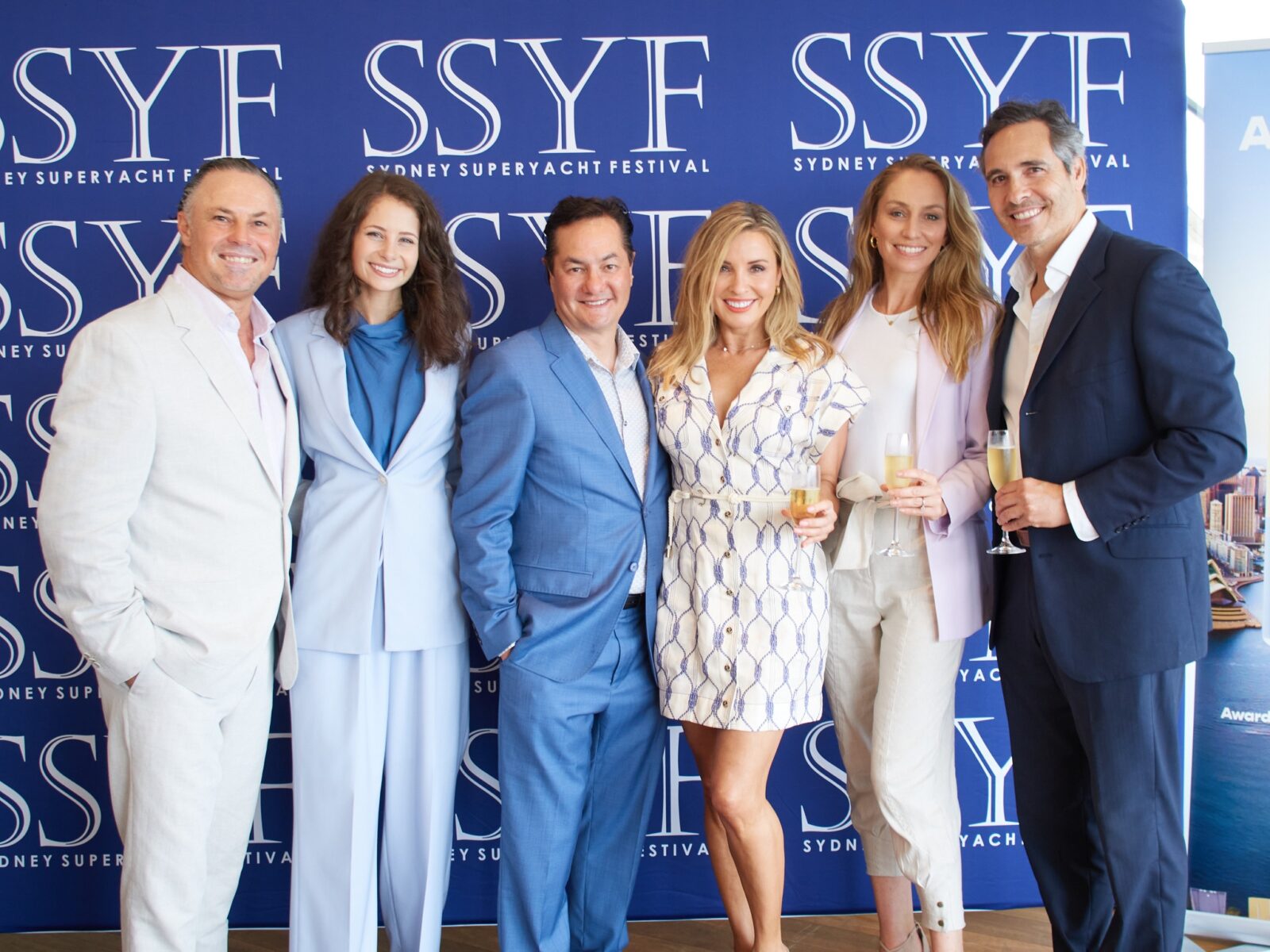 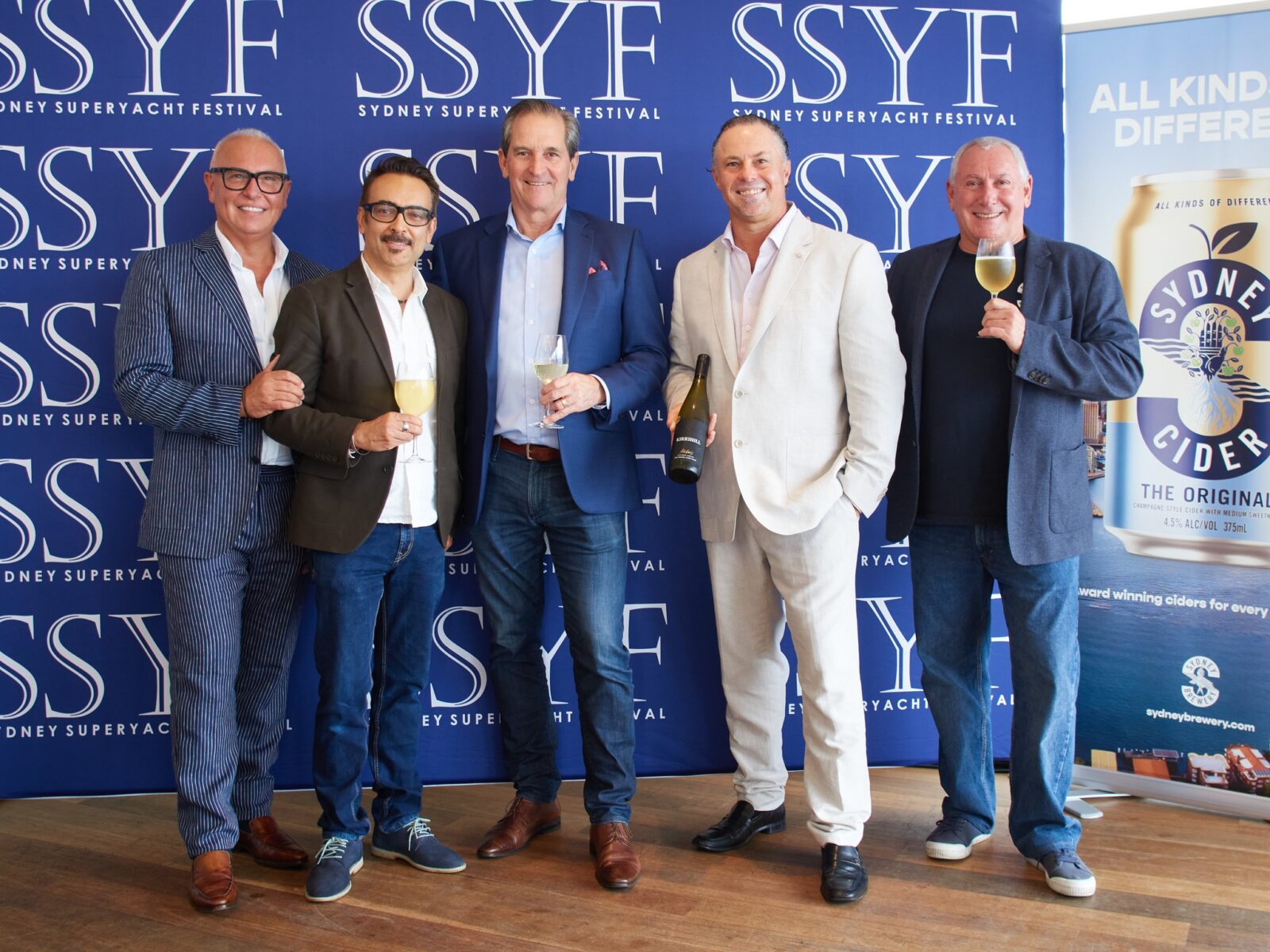 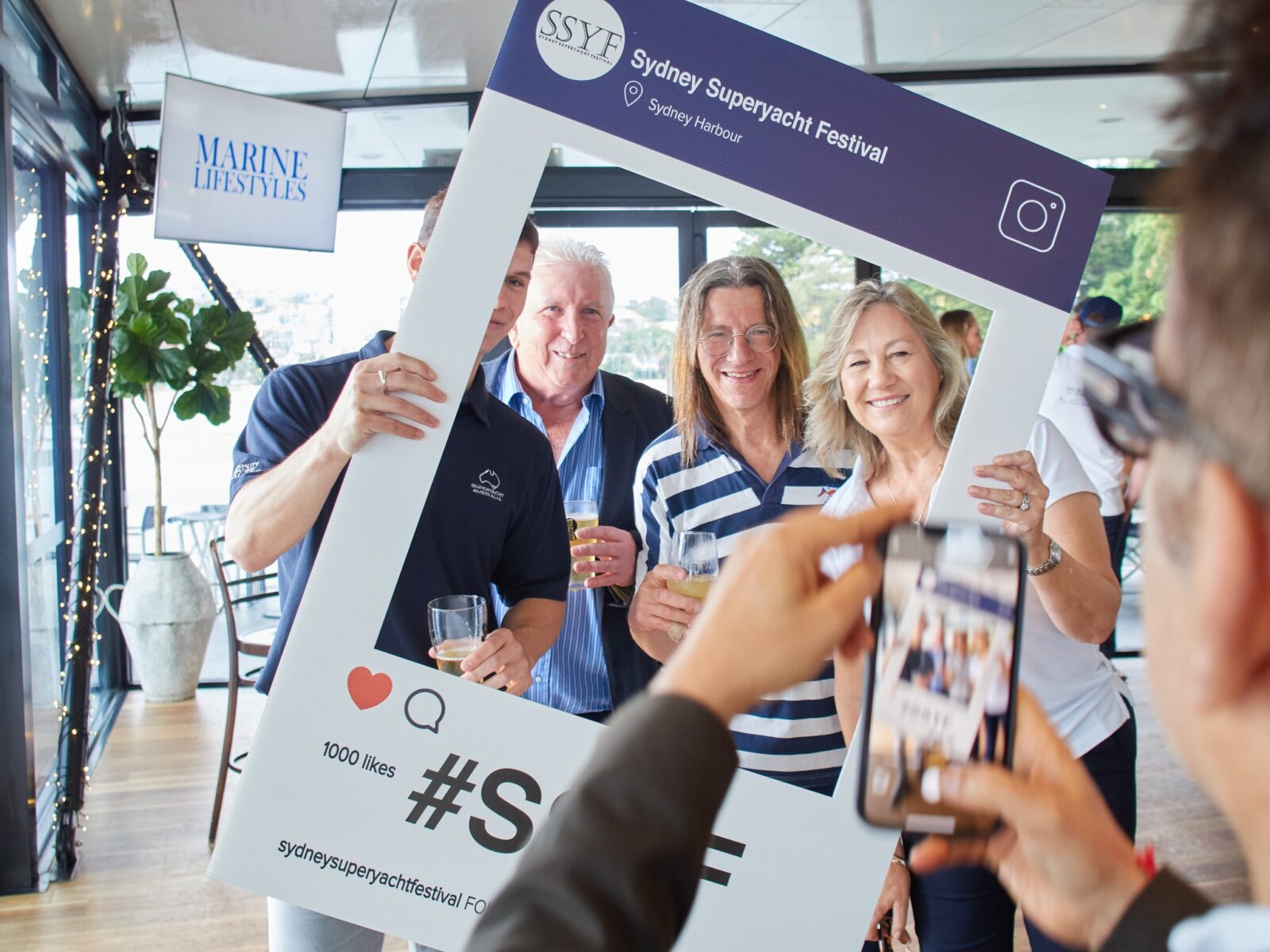 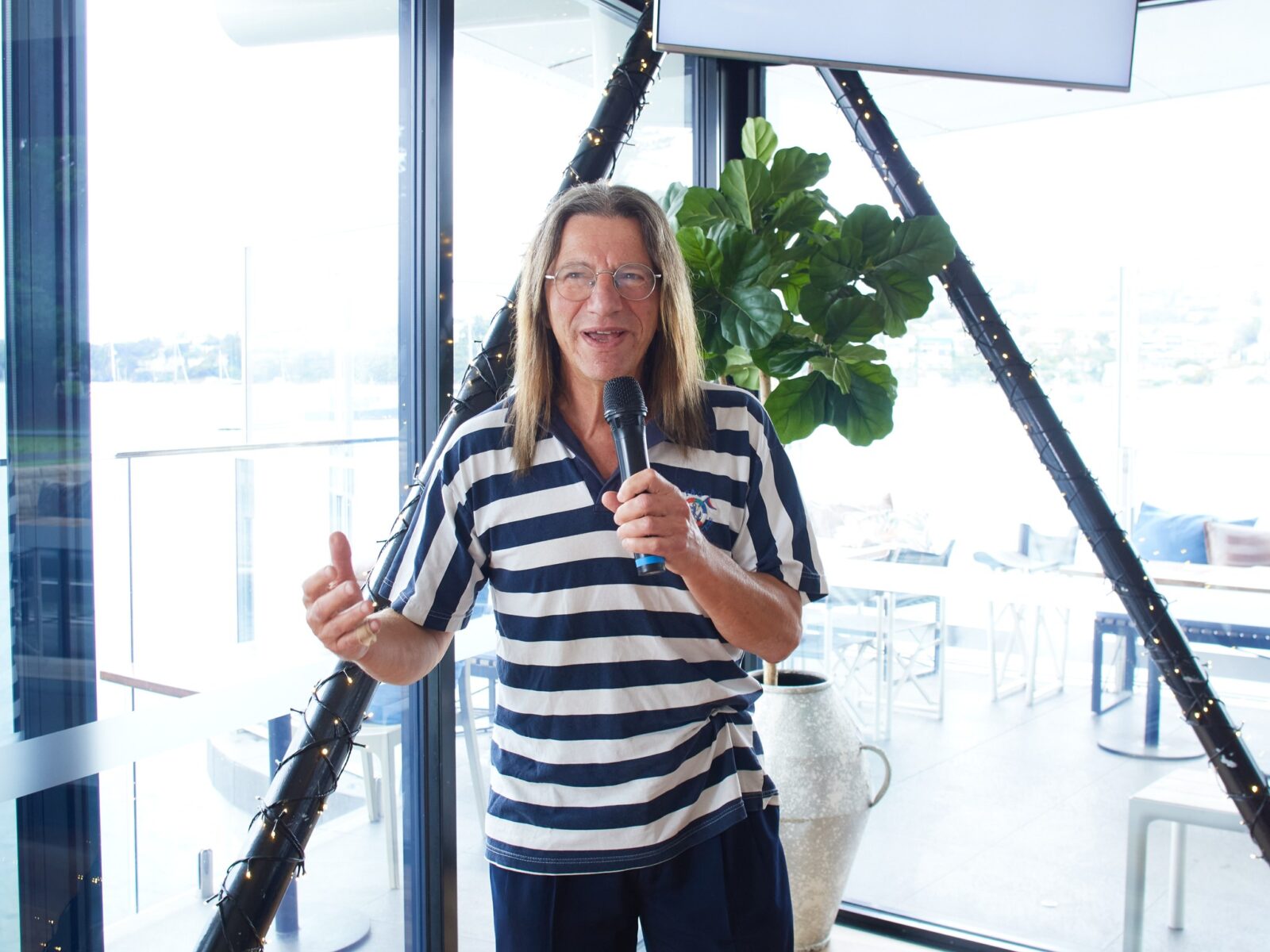 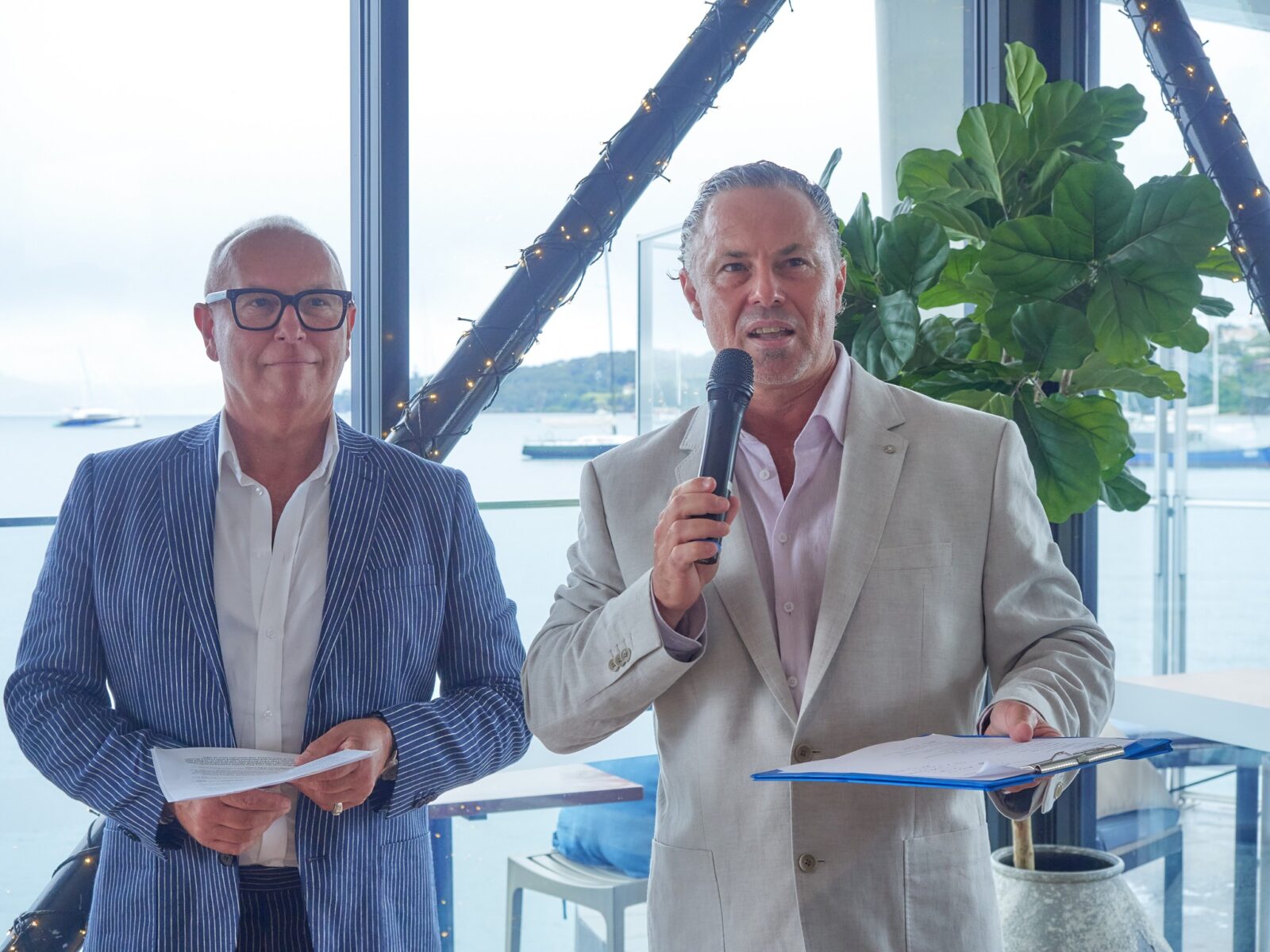 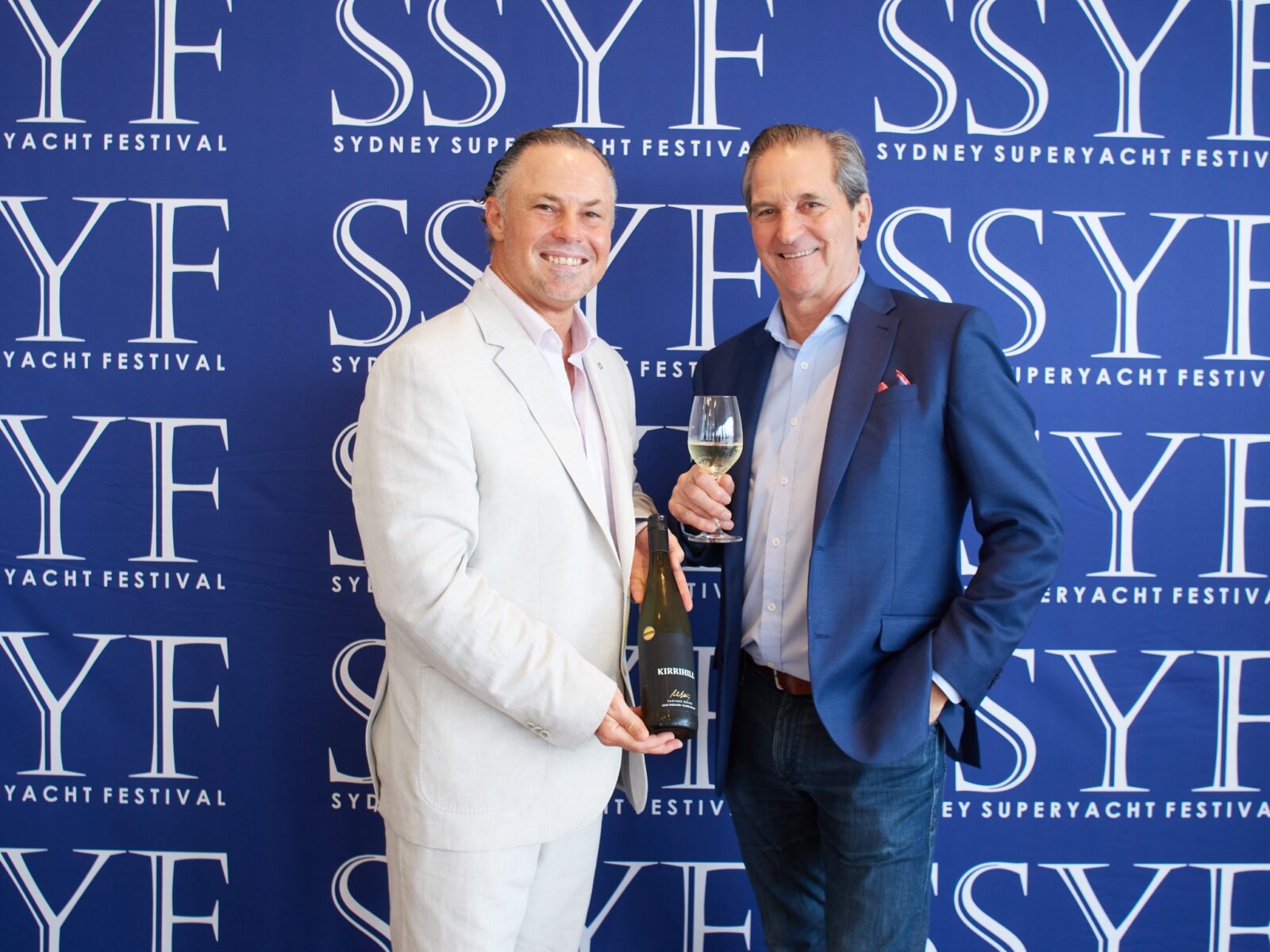 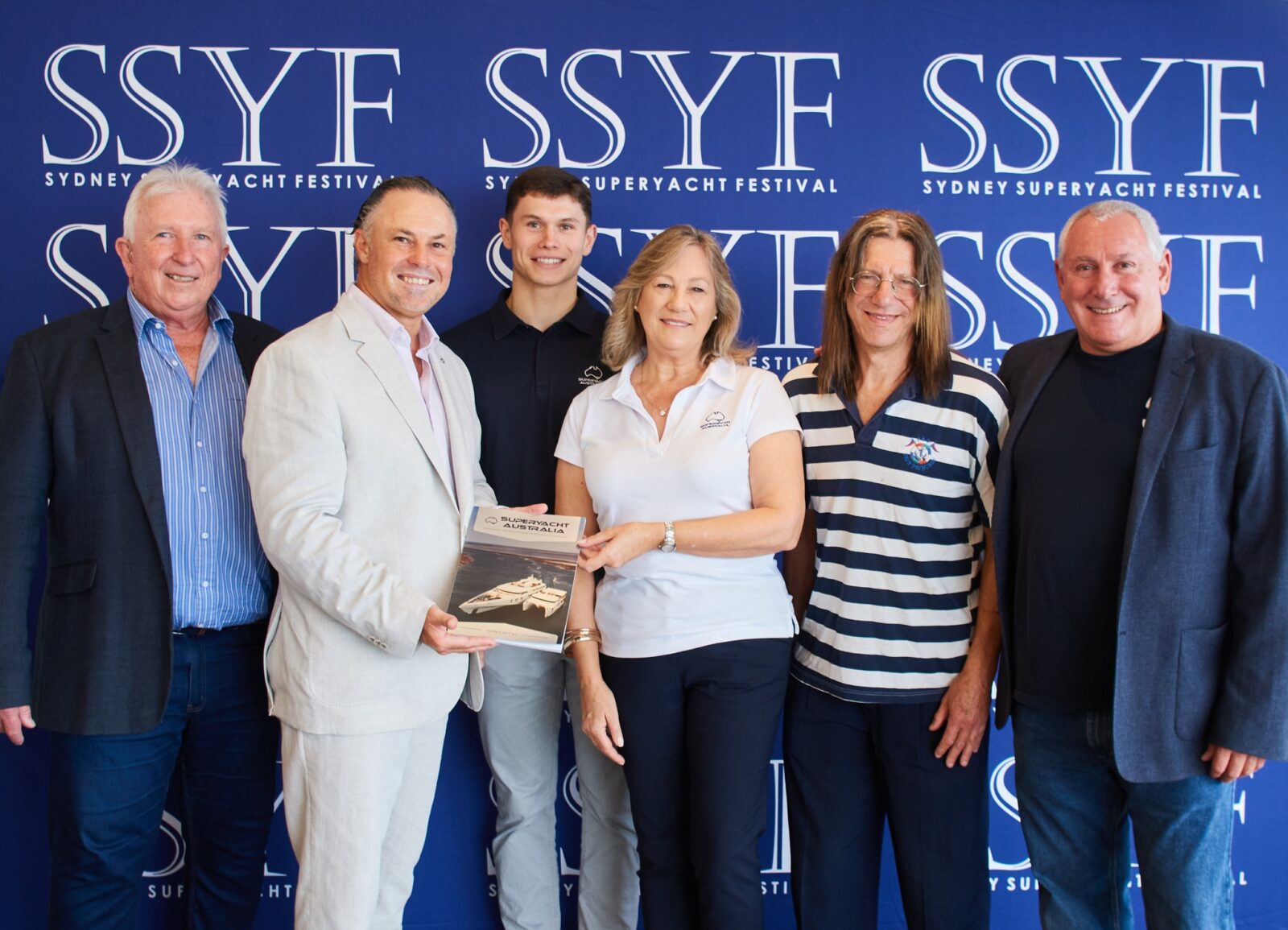 ICOMIA World Marinas Conference in Dubai signing off in style