Less than six weeks since a colossal rain bomb wreaked havoc across south-east Queensland, a mammoth clean up task led by Maritime Safety Queensland (MSQ) has made the Brisbane River safe once more. 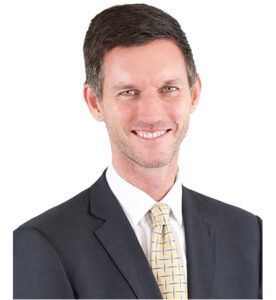 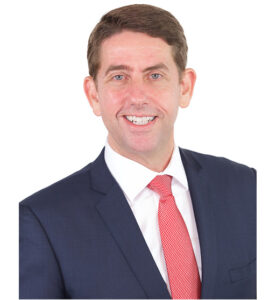 Cameron Dick – Acting Premier and Minister for the Olympics

Acting Premier Cameron Dick has praised MSQ and its partner agencies for their tireless work in cleaning up the river.

“As soon as they could safely get their vessels back out on the river, MSQ has led a remarkable clean-up in partnership with the Australian Defence Forces, other government agencies and private sector contractors,” Mr Dick said.

“MSQ recovered more than 6700 tonnes of debris, salvaged 60 vessels and 40 pontoons and re-established 60 navigation aids and recovered a sunken CityCat in the Brisbane River.

“It’s hard to imagine the scale of the job required to remove the flood debris and get things back to normal after this overwhelming and devastating event.

“Vessels of all shapes and sizes, pontoons, trees, wheelie bins, all ended up in the lower reaches of our rivers, in our bays and on our beaches.

“With the exception of the complex and difficult job to remove the Drift structure from the Coronation Drive bike path – it’s mission complete.” 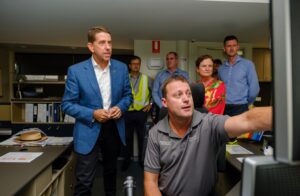 “They did an extensive program of hydrographic surveying (sonar mapping of river and sea beds) and clearance diving to identify and remove hazards lurking underwater,” Mr Bailey said.

“After closing the Brisbane River on February 28, it has taken nearly six weeks of tough recovery work to restore our waterways and shores to something approaching normality.

“MSQ did an extraordinary job to stabilise some dangerous situations on the Brisbane River in the immediate aftermath of the flood.

“There was a massive crane barge from the Green Bridge construction site which broke free, floated downriver and had to be recovered.

“After dealing with initial emergencies, there was then a massive clean-up task to enable trade shipping to restart and the river to be reopened to recreational boating.

“More still needs to be done such as removing the Drift structure, but MSQ has done an amazing job in restoring navigational safety to our waterways and removing debris.”

Member for Lytton Joan Pease paid tribute to partner agencies and organisations that helped in the massive, multi-layered task.

“This could not have been achieved so quickly without help from many quarters,” Ms Pease said.

“The Royal Australian Navy assisted with surveys and provided divers, state and local government agencies with shoreside clean-up, and contractors helped re-establish supply chains in the port and pull wreckage out of our waters.

“All of them played a vital part in the response – as did the boating community, who heeded our calls to stay off the Brisbane River while the clean-up was occurring.

“I cannot thank all of these people enough on behalf of the people of south-east Queensland.”