No one likes the rules

I’ve recently had conversations about the rules of our great sport of sailing that have led me to reflect on how sailors in some classes treat the equipment or safety rules and react when they’re being applied.

A common line of complaint in these conversations is that it is all terribly unfair, other competitors are not complying with the equipment or safety rules, and its sometimes delivered bluntly as an allegation of cheating.

Another common line of complaint in these same conversations is that these rules are all rubbish, we shouldn’t have them, and anyone who sets them, or applies them by checking or protesting should be made a social outcast or trolled relentlessly on the internet.

Try as one may, you can’t have it both ways. No one likes the rules. I get that. Rules are boring. But if you want some integrity in the competition, then these rules and checking for compliance is necessary.

The equipment and safety rules matter. Sailing is an equipment based sport and when the sailors are more or less equal it will come down to that equipment. The rules around the boats and the equipment they carry are complex and have a very real effect on performance. In a one-design class non-compliance might be easily seen because all boats are meant to look the same. But in mixed-fleet racing under a rating or handicap rule non-compliance is difficult to spot without some documentation to check the boat and its equipment against.

The best approach in sailing is for the organising authority to do three things:

Doing these means everyone at the start line of the first race knows that every other competitor also had to show their boat is good to be there. Checks made during the event keeps it so. Prevention is better than a cure and these two steps prevent most equipment rule problems. A protest committee has the independence and expertise to handle any other rule disputes. Many top tier events already do this as a matter of course because it is best practice and the competitors accept it as normal for a properly run event.

Putting these practices in place also increases costs to the organising authority in time, effort and money. The cost is handed on through entry fees to the competitor, who also has to spend much more time getting equipment checks and measurement done and pulling the paperwork together prior to entering. This is where the problem really lies in that the hassle factor impacts the host as well as the competitor and people have to make an effort. Competitors who are not accustomed to top tier events might not be so accepting of the costs or hassle.

Ultimately the responsibility lays with the competitors themselves to make a decision on what sort of racing they want and then ask the club to put it in place.

If competitors don’t ask the organising authority to check for equipment and safety rule compliance and then still go, well, I guess they can simply call me on Monday with their complaints. 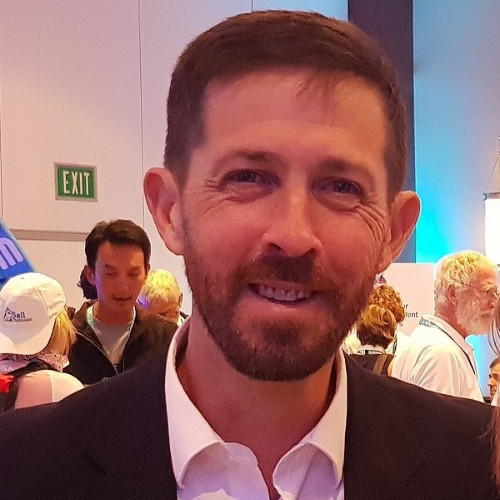 Glen has had a long and distinguished career in sailing. Glen is currently Head of Governance, Rules and Safety at Australian Sailing.

New Riviera motor yachts bound for owners around the world

Heaviest vessel to be hauled from the Gold Coast Water